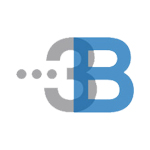 3Beep, a provider of global animation voicing services, has officially launched in New York City, creating an innovative new resource for studios to keep up with the increasingly global nature of content creation. The creative services and media management studio brings together an experienced team of producers, writers, directors and voice over professionals to help bring foreign projects stateside and create maximum impact in the US market.

Additionally, the media management team is proficient at preparing media for localization across global markets. 3Beep works with a select group of foreign vendors that share its aims for standout voice work, closed captions and subtitles.

Tim Werenko is a longtime animation producer, writer and director whose credits include Pokemon, Winx Club, World of Winx, Robocar Poli, Alisa Knows What to Do, Snow Queen 3, Nicky Tanner and Pixi Post, among many others.

Theresa Buchheister’s resume includes voice directing for shows like Pokemon, Winx Club, Robocar Poli, Alisa Knows What to Do and the most recent Pokemon movie, Hoopa and the Clash of Ages. She is aso the award-winning director of over 1,000 audiobooks. 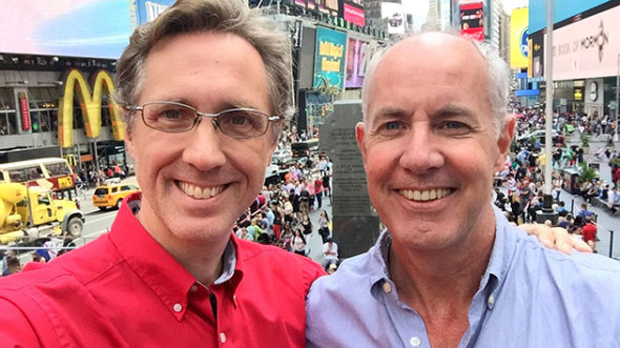