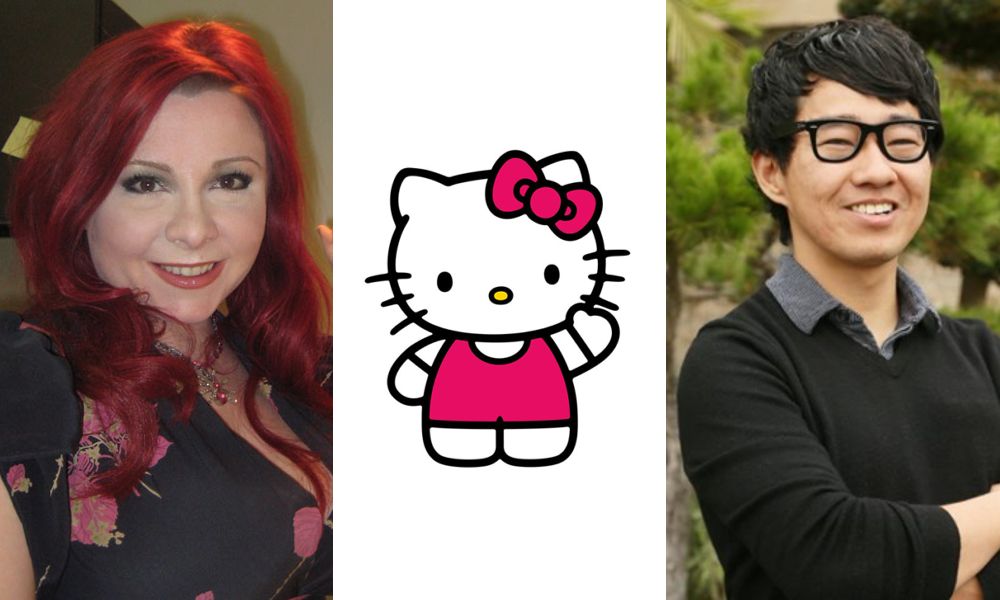 Most recently serving as supervising producer on HBO’s adult animated series Harley Quinn, Coyle is also known for her work as a producer, director and showrunner for the DC Super Hero Girls franchise and as a director across six seasons of Bob’s Burgers (earning Primetime Emmy and Annie Award nominations) and The Spectacular Spider-Man. She has also worked as a storyboard artist for over 20 years on series including Men in Black, Dilbert, The Wild Thornberrys, As Told by Ginger, King of the Hill, several Scooby-Doo! videos and the Hellboy animated movies.

A talented Disney animation artist, Matsuda’s name came to the fore when he conceived and directed the thought-provoking short film Inner Workings, which screened in front of Moana in 2016. In 2018, DreamWorks Animation picked up two feature projects from the rising talent — kids’ book adaptation Sputnik and an original folktale concept titled Yokai Samba, which is now in development at Nickelodeon. Matsuda’s credits include DreamWorks’ Abominable, Disney’s Ralph Breaks the Internet, Zootopia, Big Hero 6 and Wreck-It Ralph, and The Simpsons Movie.

The Hello Kitty movie will be produced by Beau Flynn and his FlynnPictureCo., who pursued the rights for five years, with New Line Cinema/Warner Bros. Chanel Bowling will oversee the production for FPC, with Brener, Clia Khon and Paulina Sussman overseeing for New Line. Known Universe is executive producer.

Coyle told Deadline, “This is not only a rare chance to bring a beloved character to life, but also to spread the message of love, friendship and inclusivity that Hello Kitty stands for. The world so needs her brand of joy and happiness.”

Matsuda added, “Growing up in Brazil with a Japanese family, I was surrounded by the whimsy of Hello Kitty and it served as a reminder that it’s okay to be different. Along with Jen, FlynnPictureCo. and New Line, I am delighted by this incredible opportunity to work with one of the most universally beloved characters and expand their relatable Sanrio stories even further.”