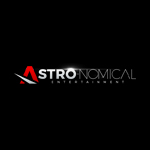 Mean Margaret is based on the National Book Award-nominated children’s book by Tor Seidler, about a cranky toddler from a family of nine who is taken in by two woodchucks and raised among a community of wacky animal characters. The project was most recently incubated at Marza Animation Planet, which will lead story and design efforts for the feature. Ahn and Henderson will serve as producers, with production handled by Digital Dimension, based in Montreal.

Based in Burbank, Astro-Nomical is focused on developing intellectual property and sourcing financing to develop and produce mid-budget animated family films and franchises, catering to both the domestic and international markets, and generating ongoing revenue streams across multiple media platforms. Industry experts Dr. Kevin Niu and David Alper will serve as advisors to the company.

Further projects in active development as well as executive producing attachments will be announced soon.

Jay Ahn is an L.A.-based independent film and TV producer with over 20 years’ experience in production, financing and distribution in Korea and the U.S. He is one of the founders and key shareholders of ToonBox Entertainment, where until recently he served as co-CEO and co-President for three years and executive produced The Nut Job. He continues to advise to ToonBox, now in production on The Nut Job 2. 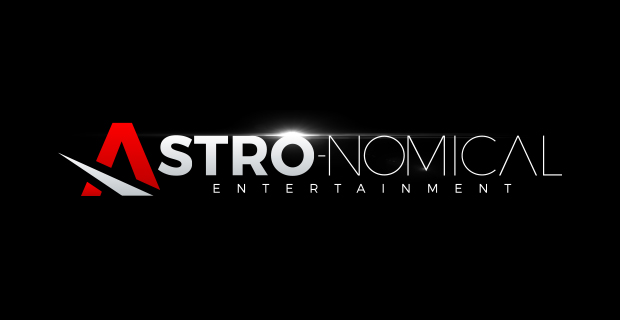