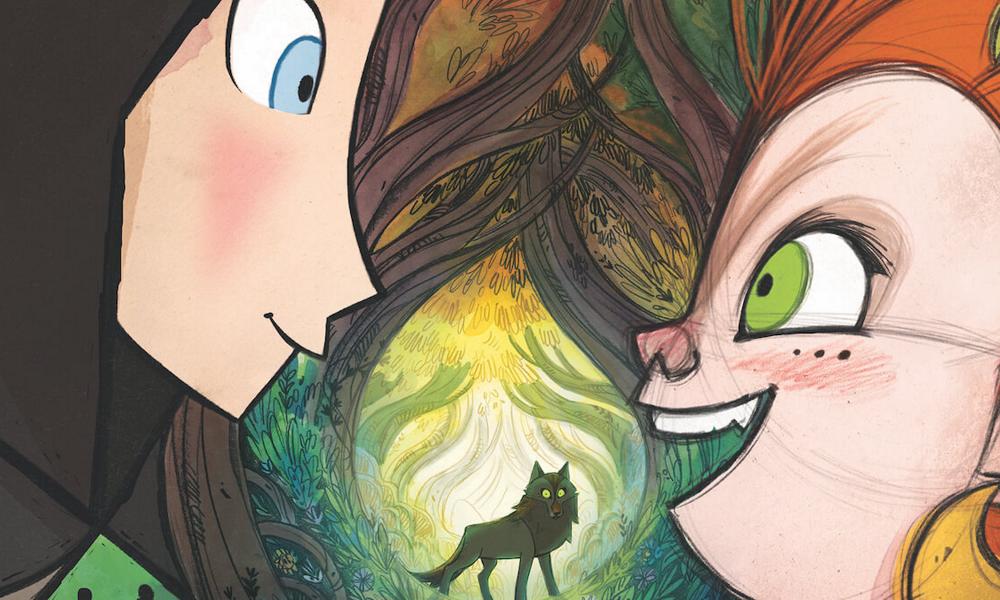 The rapid growth of the Irish animation sector continued in 2019 and it now accounts for almost 50% of all production spending in Ireland. New figures released by Screen Ireland on projects that received Section 481 tax relief in 2019 show that there were 39 animation project recipients, with a total value of €372 million.

“The figures on spending in 2019 once again highlight the amazing growth of the animation industry in Ireland over the past five years,” commented Ronan McCabe, Animation Ireland’s recently appointed Chief Executive. “To put these figures into context, in 2014 animation projects that received Section 481 support were valued at €85 million, which was 20% of the total. In just five years this has grown by 438%.”

He continued, “The Screen Ireland figures show that Ireland is now a major global player when it comes to animation production, and this is something we should all be extremely proud of. The creativity, talent and expertise we have on this island is extraordinary. We have been saying for years that the Irish animation sector has enormous potential and these figures back that up.”

Animation Ireland is the trade association for Ireland’s animation studios. The animation sector directly employs more than 2,000 people, a number that is rapidly growing year on year. Animation Ireland now has 33 member studios, up from 25 in 2018 and just 14 in 2015. 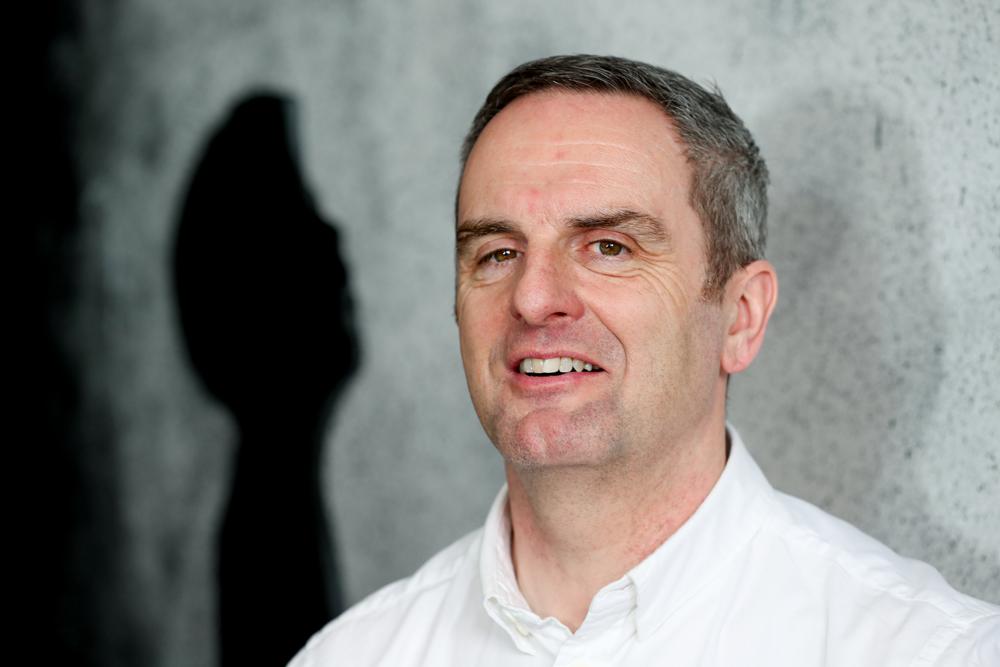