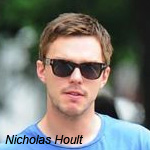 Nicholas Hoult, Gemma Arterton and Stephen Fry will provide the voices for three of the main characters in the upcoming British animated feature Once Upon a Time in the Kitchen. The pic will be directed by Alexander Williams, a U.K. animator who has worked on features such as The Lion King, Pocahontas, The Iron Giant and Open Season, with a script by Chris Brown, one of the original writers of the NBC sitcom Friends.

Williams described Once Upon a Time in the Kitchen to The Hollywood Reporter as “a fantasy adventure aimed squarely at a family audience, but with enough sophisticated wit to keep the grown-ups happy.”

The film will begin production in September and will have a presence at the Toronto International market and the American Film Market in November. The story centers on a feud between everyday utensils and the best silver and cutlery from opposite sides of the table, which takes place when the humans leave the room.

CEO Spencer Pollard noted… “We expect a lot of interest from the market and it should be a busy time in Toronto and the upcoming AFM. The film has all the right ingredients to be a potential global theatrical family smash with excellent animation, a very fun script and A-List voice talent both for the UK and international market.” 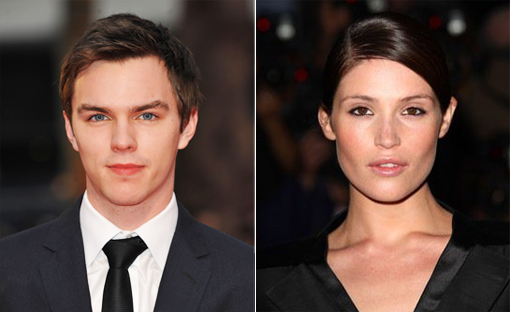