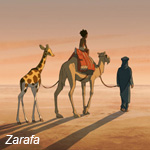 French animated features such as The Rabbi’s Cat, Zarafa and The Painting (Le Tableau) are playing a big role in the year-end awards scene in the U.S., thanks to maverick indie distributor GKIDS. A quick look at the French box office in 2012 proves that animated fare also proved popular at the box office in the country. 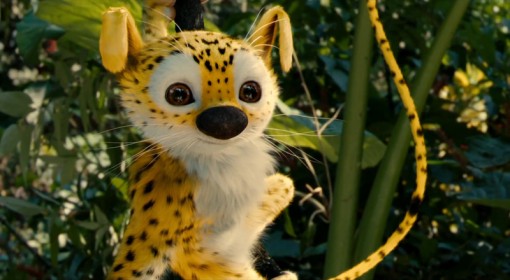 Houba! On the Trail of the Marsupilami

Of the 16 films that took in over one million tickets in 2012 in France, several of them were completely animated or featured key CG-animated characters. The most popular French film of the year was Alain Chabat’s Houba! On the Trail of the Marsupilami, (Sur La Piste de Marsupilami) which made about $44.6 million after several months on top of the box office in the spring. The live-action/CG hybrid movie is based on a popular comic-book by Andre Franquin, first published in 1951 in the Spirou magazine. In the film, a reporter teams up with a tour guide in Palombia to track down the whereabouts of the mysterious, mythical animal (black spotted, yellow monkey-like creature) known as Marsupilami. 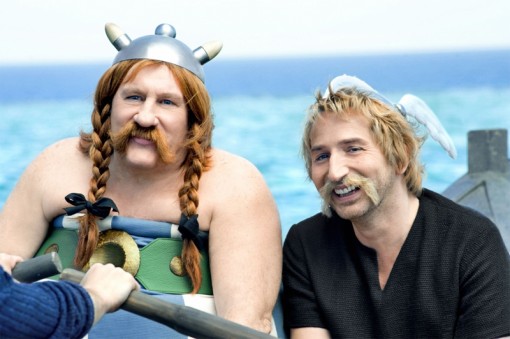 The number eight move of the year was Wild Bunch’s Asterix and Obelix: God Save Britannia, which performed well with $33.8 million with 3.7 million tickets. This live-action film was based on the popular comic-books written by Rene Goscinny and Albert Uderzo, which were first introduced in France in 1959. It is the first stereoscopic 3-D adaptation of the property and is based on the books Asterix in Britain and Asterix and the Normans. Directed by Laurent Tirard, the film stars Gerard Depardieu as Obelix, Edouard Baer as Asterix, Fabrice Luchini and Julius Caesar and Catherine Deneuve as the Queen of England. 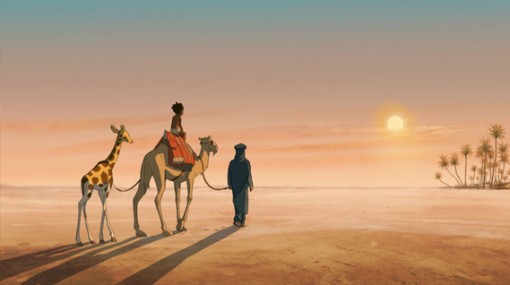 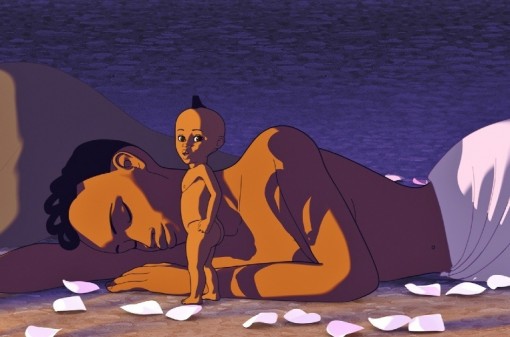 Kirikou and the Men and the Women

Other animated titles that performed well in France were Zarafa directed by Rémi Bezançon and Jean-Christophe Lie, which made about $11.2 million after its release in February. The film ranked No. 35 on the total box office chart. Michel Ocelot’s Kirikou and the Men and the Women was at No. 42 with $9 million. The animated film is the third feature in the continuing saga of the charming little African boy, who made his debut in the 1998 movie Kirikou and the Sorceress.

The most popular movie of the year in France was the James Bond actioner Skyfall which made about $56.8 million, followed by Fox/Blue Sky’s tireless franchise pic Ice Age: Continental Drift with $55.6 million. Interestingly enough, DisneyToon’s Tinkerbell: Secret of the Wings also fared well at No. 12 with $12.7 million.