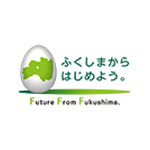 The Fukushima prefectural government last month released a series of animated documentaries based on true stories and depicting events that took place after the 2011 Great East Japan Earthquake, as well as the emotional effects the disaster had on people living in the area. The anthology is titled Letters to the Future – On Our Way There and the films are available through a dedicated website.

Five years since the Great East Japan Earthquake struck the prefecture on March 11, 2011, the area is working hard to rebuild while also dealing with international mistrust of the area’s agriculture and fishing products due to the Fukushima Daiichi nuclear plant disaster caused by the quake. The local government commissioned the animations to show the world the “light” and “shadow” of present day Fukushima.

The animation for the 10 Letters to the Future episodes was produced by Fukushima GAINAX Co. — a new company opened by the acclaimed GAINAX studio, which produced Neon Genesis Evangelion. The stories reflect real life experiences: “My Teacher” centers on a high school teacher who ceases to cut his hair after the disaster as a physical reminder of the painful events.

The Great East Japan Earthquake was the largest earthquake in recorded history to strike Japan. The 9.0 quake hit on March 11, 2011 at approximately 2:46 p.m. local time off the coast at Sanriku in the Pacific Ocean, triggering a tsunami. 15,894 people in Japan lost their lives in the disaster, and another 2,562 people remain unaccounted for. 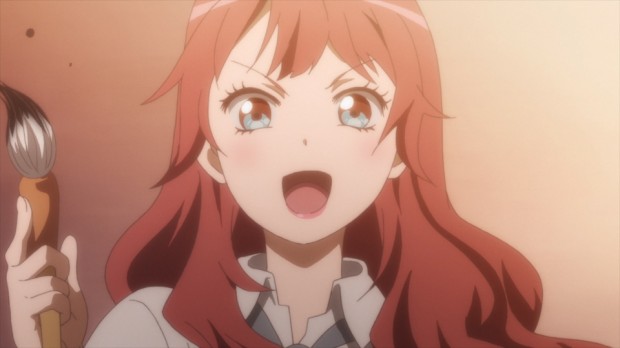 My Teacher (Atashi no Sensei)

You may also like...
Related Topics:Fukushima GAINAX Co., Gainax, Great East Japan Earthquake, Letters to the Future - On Our Way There, Neon Genesis Evangelion