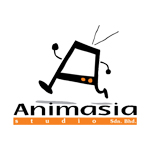 Now in production, the new 3D CGI movie is slated for theatrical release in china by the end of 2018. The project has been in development since November of 2015, with a script team headed by He ZiZhuang (winner of the Best Script award at the 20th Golden Rooster Awards), Helen Dong (Pet Pals) and Ah Loong (Bola Kampung the Movie), who is also directing the movie.

Chuck Chicken the Movie follows Chuck, Flick, and Wing’s new life in the city far from their home of Rocky Perch Island. Chuck sets out to start a Golden Egg Security branch in the new city but unfortunately the traditional business model does not suit the needs of the modern city. Just when they are getting frustrated, Chuck discovers a chance with the “Ultimate Security Combat Competition.”

“We are extremely excited to commence the production of Chuck Chicken the Movie with Zero One Animation and launch the trailer at HK FILMART 2017. We have also attracted a leading cinema chain and distributor from Malaysia to represent and distribute the movie to key Southeast Asian theatrical markets and we will announce the line-up of our distributors for other key markets soon,” said Edmund Chan, Managing Director of Animasia Studio and executive producer of the movie, with Raye Lee and Helen Dong. 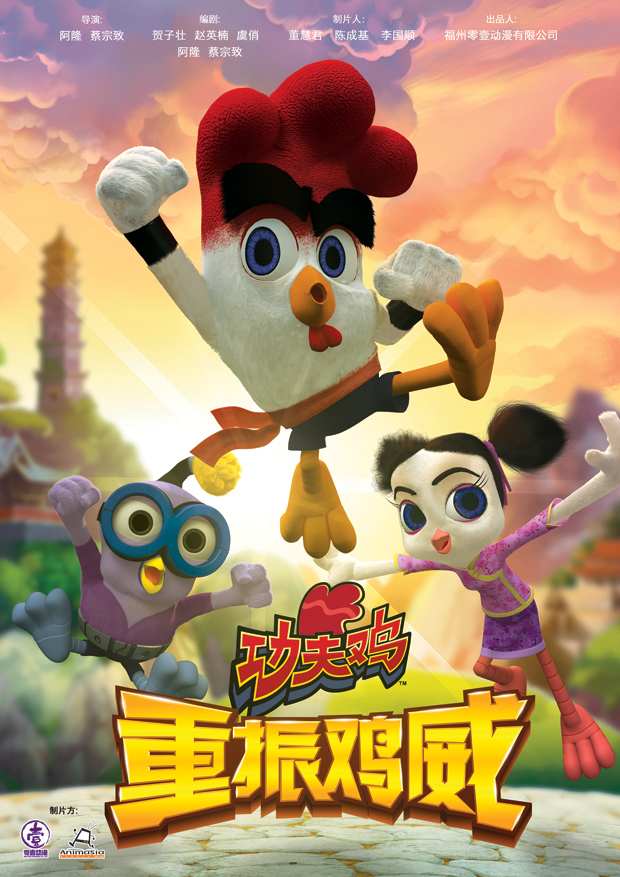