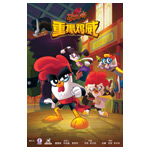 Malaysia’s Animasia Studio has signed a deal with China’s Zero One Animation to collaborate on Chuck Chicken – The Movie — a CG-animated feature based on the former’s successful TV series. The announcement was made at Filmart in Hong Kong on Monday. The deal will further strengthen the creative industry relationship between the two countries — animation production services are among the biggest contributors to export revenues in Malaysia’s creative industry, which topped $140 million USD in 2014.

In story development since last November, the feature will be an action-comedy aimed at family audiences. Starring Chuck and his friends Flick and Wing, who run Golden Egg Securities on the island of Rocky Perch, the film follows Chuck as his desire to be rich changes the business philosophy of Golden Egg Securities. The change in Chuck’s scruples causes the golden egg to start losing its power, leading to conflict between the friends.

Chuck Chicken – The Movie is budgeted at $8 million USD (RMB 50 million) and planned for theatrical release in early 2017. At Filmart, executive producers Edmund Chan, Raye Lee and Helen Dong announce they will move quickly to gather talent from China, Malaysia and North America for the production while raising funds and securing potential investments in the coming months.

The story and script are a collaboration between Magnolia Award nominee Chen Xi, Helen Dong (Pet Pals) and director Wong Kuan Loong, also known as Ah Loong (Bola Kampung: The Movie). Pre-production will begin in June, with animation to begin late this year. 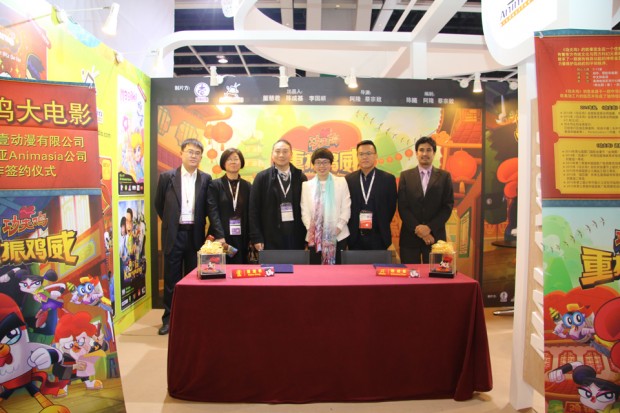 Animasia, Zero One Team Up for Chuck Chicken – The Movie 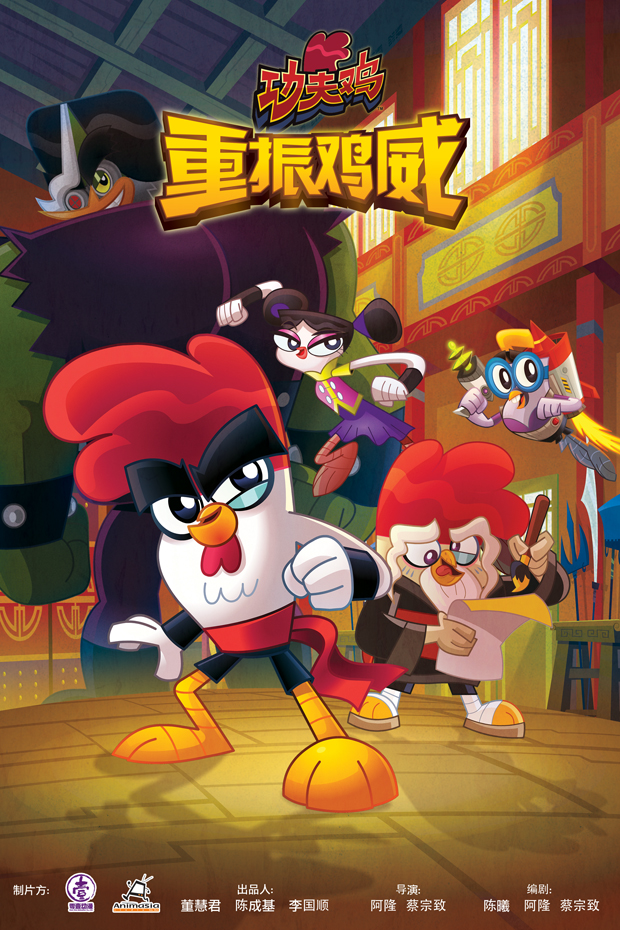