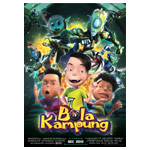 Malaysia’s Animasia Studio has announced that a feature based on its popular animated series Bola Kampung will premiere by the end of the 2012. The CG-animated movie tells the story of a virtual game world as the two central characters Amanda and Iwan search for the legendary Suria Warrior and fight the evil assassins to defeat an evil virus!

Produced by Animasia Studio in association with Young Jump Animation, Bola Kampung – The Movie will also be showcased at the Hong Kong Filmart this month (March 19-22). Now in its sixth season, the Bola Kampung TV series airs on Disney Channel Asia and Cartoon Network Asia over 16 Asian countries. 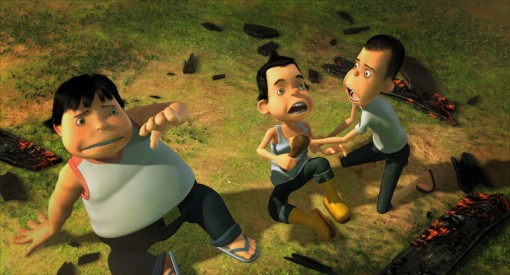 Edmund Chan, Managing Director of Animasia Studio said, “Similar to Hollywood-based animated features, Animasia will be casting an first-class list of voice talents who are Malaysia’s top celebrities,” says Edmund Chan, managing director of Animasia. “I am confident that this coming together of the top producers and celebrities will certainly enhance the high quality and professionalism of the movie.” 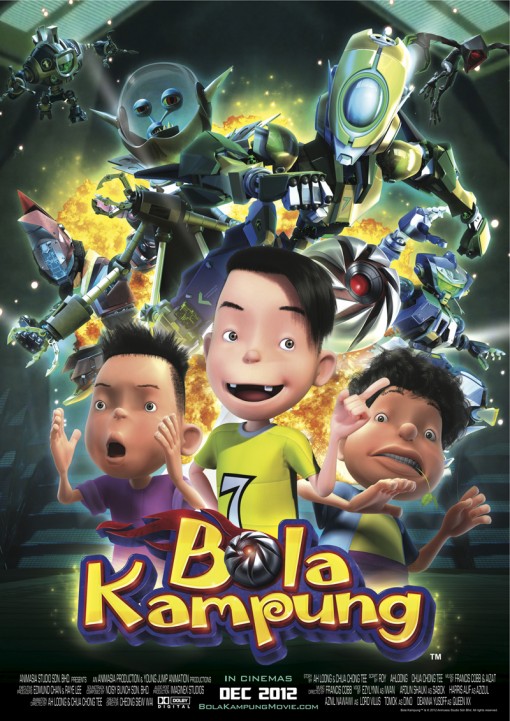 Animasia is the studio behind such animated series as ABC Monsters, Supa Strikas, Asian Folklores and Kung Fu Chicken. You can learn more about Bola Kampung and Animasia’s other projects at the Malaysian Pavilion [Stand 1b-A07] at the Filmart Expo. For more info, visit animasia-studio.com.