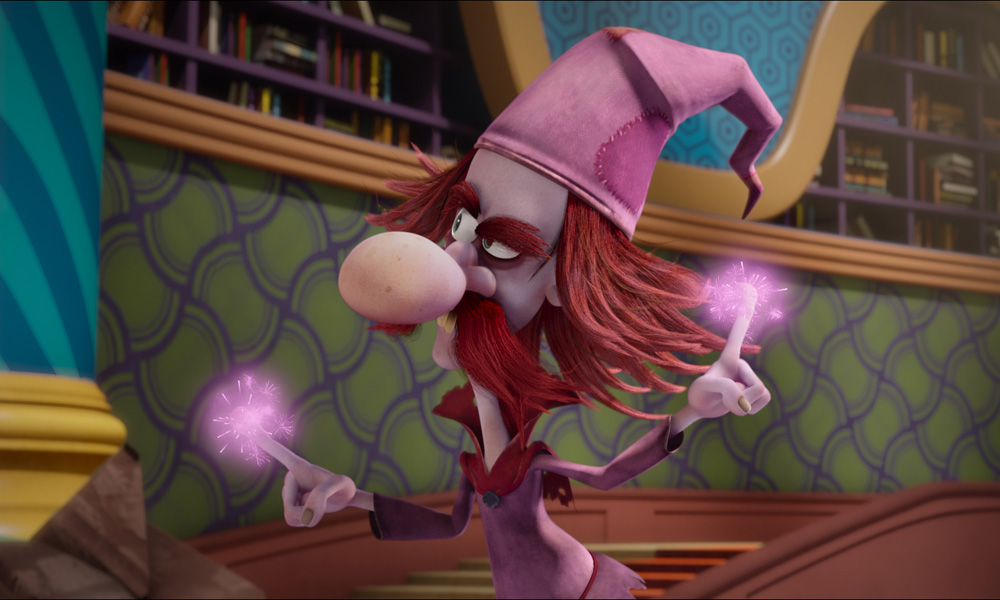 Currently celebrating its 19th year in business as the leading animation studio in Latin America and recognized as a global player in the animation industry specializing in children’s programming, Ánima announced its CG animated family feature film Here Comes the Grump (97 mins.) will be released in Spain on May 21, with Paycom Multimedia serving as distributor. The announcement was made by founding partners Fernando De Fuentes Sainz, CEO, and José C. García de Letona, COO.

“Based on an animated cartoon series of the same name produced by DePatie-Freleng (The Pink Panther), and structured as a battle between good and evil, Here Comes the Grump is a magical, family adventure story perfect for today,” commented García de Letona. “Based on its worldwide sales success, we have no doubt the audiences love Grump, the grouchy character, the adorable Princess Dawn, and Terry, the cool hero and, certainly, the Kingdom of Groovynham.”

Synopsis: When the Kingdom of Groovynham is threatened by the wicked sorcerer Grump and his fearsome Dragon, Princess Dawn turns to the only person who can save them: the mysterious Terry — a timid, skinny teenager, owner of the biggest heart in the world. So, Terry must not only leave his own world to enter the magic kingdom, where dragons and talking trees are everyday things, but he must also find the strength and bravery to stop Grump and his evil magic, and together with Princess Dawn prevent Groovynham becoming the saddest and most miserable of kingdoms. 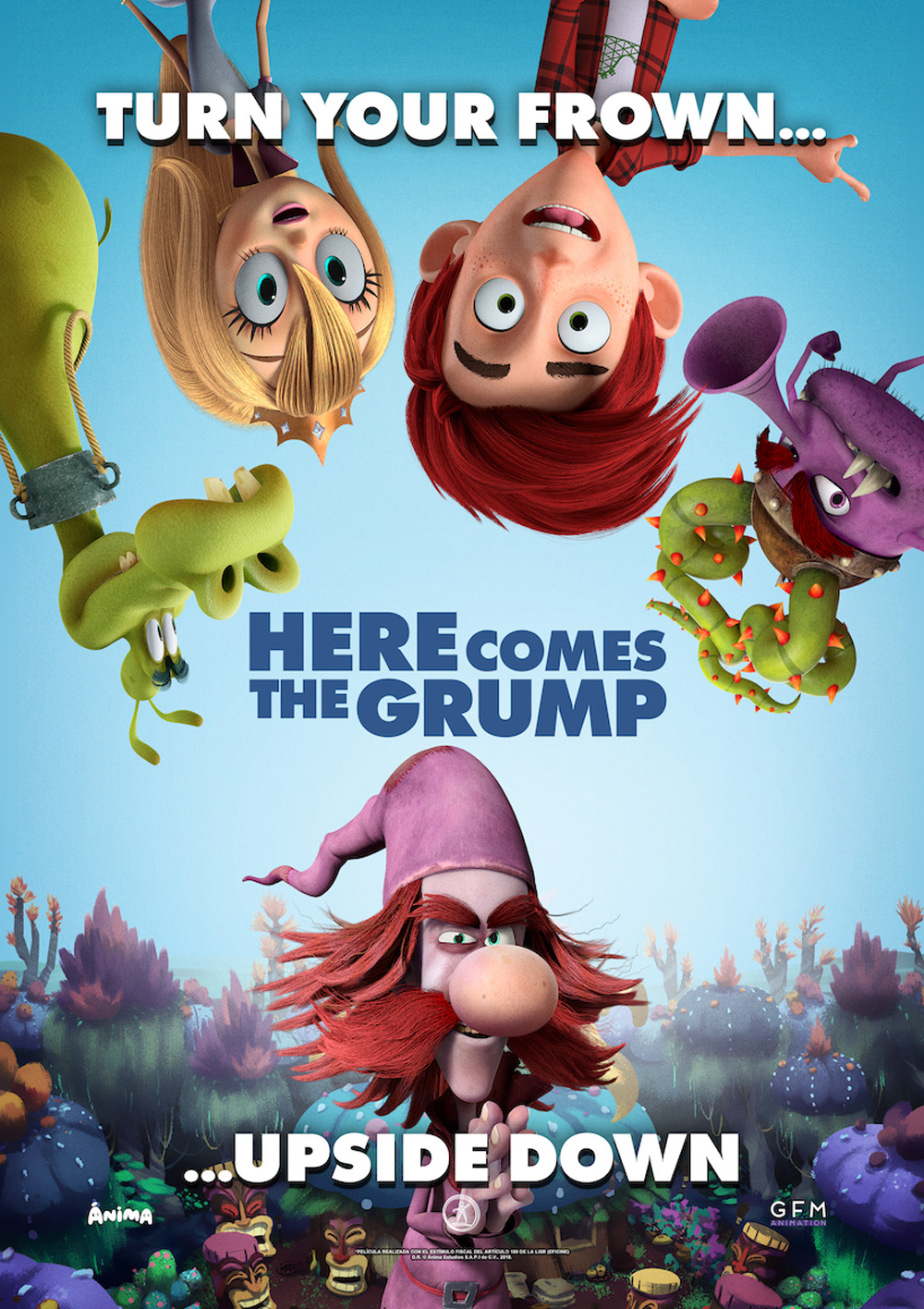