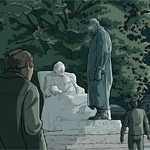 France’s Animalps Productions has come out the MIFA market in Annecy with a foursome of new feature and TV co-production announcements.

Topping these developments is a co-development agreement with Future Dog Studio in Italy for the animated feature The 20 Days, adapted from the Italian horror novel Le 20 Giornate di Torino by Giorgio di Maria. Inspired by the neo-fascist domestic terrorism racking Italy in the latter 20th century, the dystopian story begins when a group of youths in an asylum start a “Library” where people can form connections across the ether by reading each other’s personal diaries. What unfolds is a 20 day nightmare of violent mass psychosis. First published in 1977, the book has just been released in English in the US by Norton & Company this year.

On the series side, Animalps is tying up with acclaimed Japanese studio Nippon Animation for Chad & Clark (26 x 7 min.). The legendary producer behind Chibi Maruko-Chan will co-produce with Animalps and MontBlanc Pictures, which came up with the original concept about a capable little monkey and a slightly naive but warm-hearted pet dog and their adventures.

Animalps is also at work storyboarding the feature film The Khmer Smile — the 2D young adult-targeted toon was selected as one of Cartoon Movie 2016’s “In Concept” projects, and follows the extraordinary journey of a young man named Fabrice who travels from Paris to Cambodia with his partner, Francesca, to discover the birth nation he hasn’t seen since he was adopted as a baby.

The company has also begun pilot production for stop-motion series Barbara, a collaboration with Future Dog and Michele Guaschino Studio. 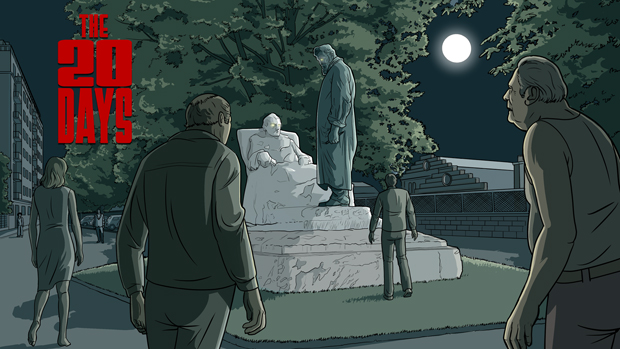 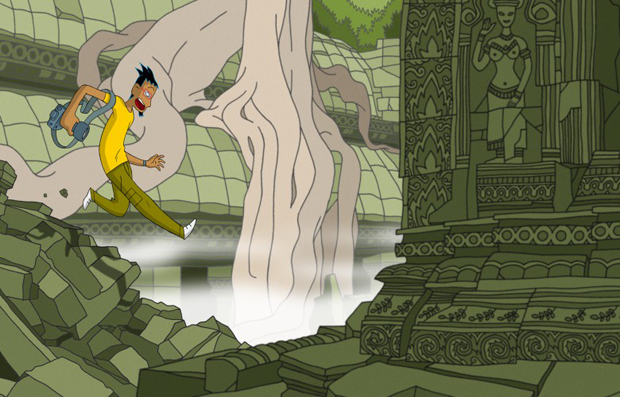