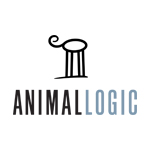 Award-winning Australia vfx and animation studio Animal Logic has opened its doors at a new 45,000 sq ft facility in Vancouver, Canada. The new studio will be lead by Animal Logic’s Group Head of Production Sharon Taylor, who will take on the role of EVP and General Manager in Vancouver. Together with the local management team, Taylor will gear up the Canadian studio for the production of The LEGO Movie Sequel, scheduled to begin in January.

The LEGO Movie Sequel is the first project in a three-picture deal with Warner Bros., all three of which will be produced at Animal Logic’s Vancouver studio. The companies have previously collaborated on The LEGO Movie, Legend of the Guardians: The Owls of Ga’Hoole and Happy Feet over the last 15 years.

Animal Logic’s Sydney studio will continue production on the recently announced animated features LEGO Batman and LEGO Ninjago as well as a yet-to-be-announced animated title to follow. The visual effects team in Sydney is also busy, with new projects including Allegiant – Part 1. 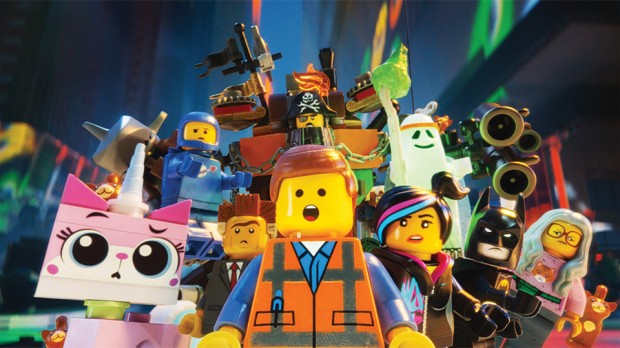