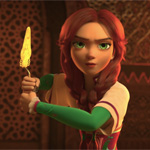 Ukrainian animation studio Animagrad has unveiled the new international trailer for its upcoming feature The Stolen Princess. Set to premiere in the Ukraine on March 7, 2018, the film will also be released theatrically in more than 30 territories, including China, South Korea, Vietnam, Latin America, Northern Africa, Turkey, Poland, Bulgaria, Balkan region, Israel, and others. The work-in-progress scenes will also be screened at the upcoming European Film Market in Berlin.

Directed by Oleg Malamuzh with a script by Yaroslav Voyteshek, Stolen Princess centers on a wandering actor named Ruslan, who falls in love with Princess Mila of Kyiv and hopes to become a celebrated knight. Mila is not your typical damsel in distress, and she bravely faces all the challenges that fate throws their way after the evil sorcerer Chernomor pulls her through a magical vortex.

In 2016, the CG-animated project won the pitch contest for Ukrainian State Film Agency and is partially financed by the state (20% of the overall production budget of $ 5 million). The Ukrainian trailer for the film was released in December and has since garnered over 2 million views, including 1.1 million views from the official site.

Stolen Princess is distributed by the FILM.UA Group (Ukraine), one of the largest Eastern European media groups, operating in global markets and covering the full production cycle: development, production, adaptation and distribution of audiovisual content through the vertical business structure.

Here is the new trailer. 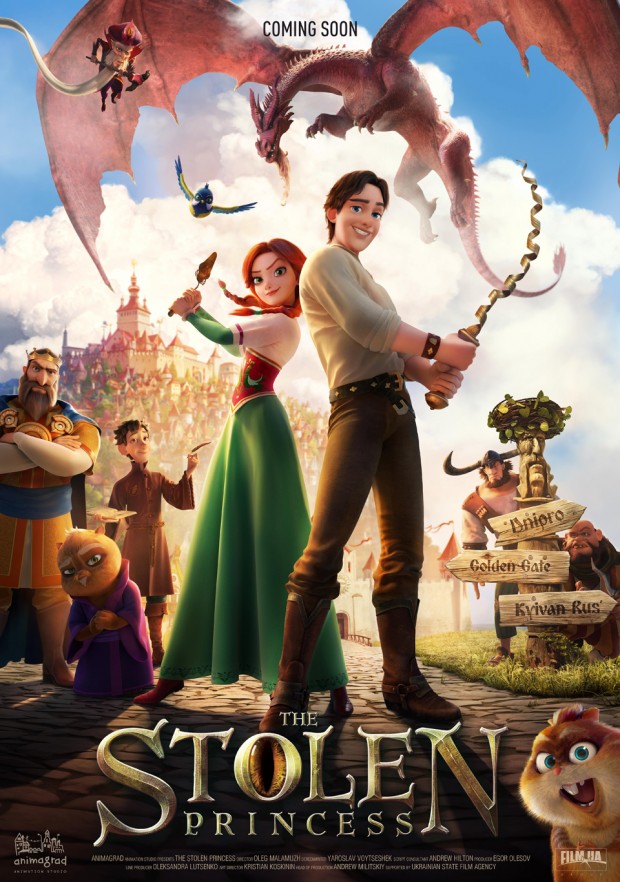