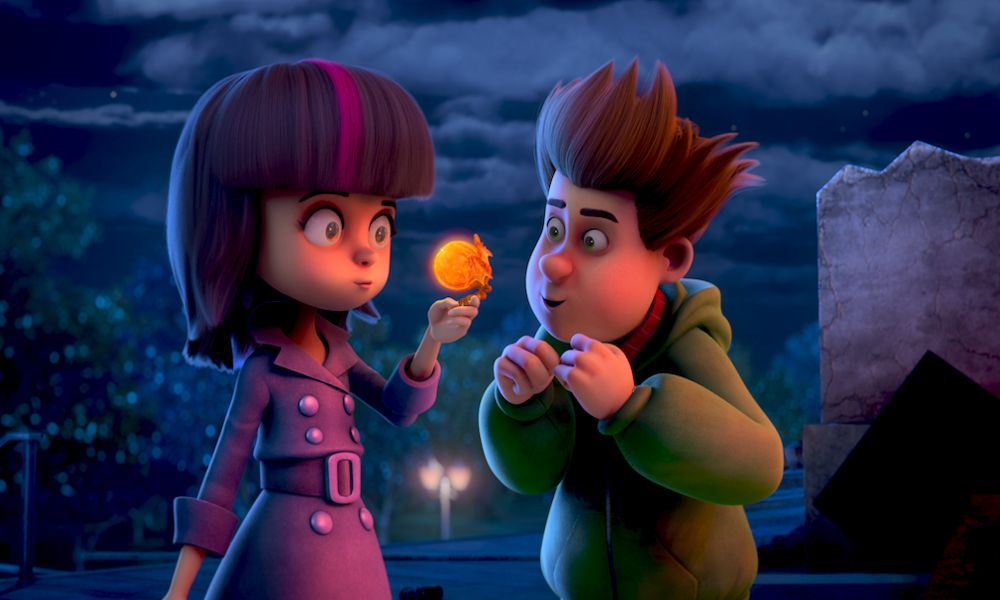 Currently celebrating its 19th year in business as the leading animation studio in Latin America, Mexico City-based Ánima has announced that its animated feature Cranston Academy: Monster Zone will open in Australia and New Zealand.

“The timing of this announcement could not be better as Cranston Academy: Monster Zone was just recently nominated for a Quirino Award as one of the Best Ibero-American Animation Feature Films. I am confident this animated adventure will be loved in Australia and New Zealand, as it has around the world,” commented Garcia de Letona. 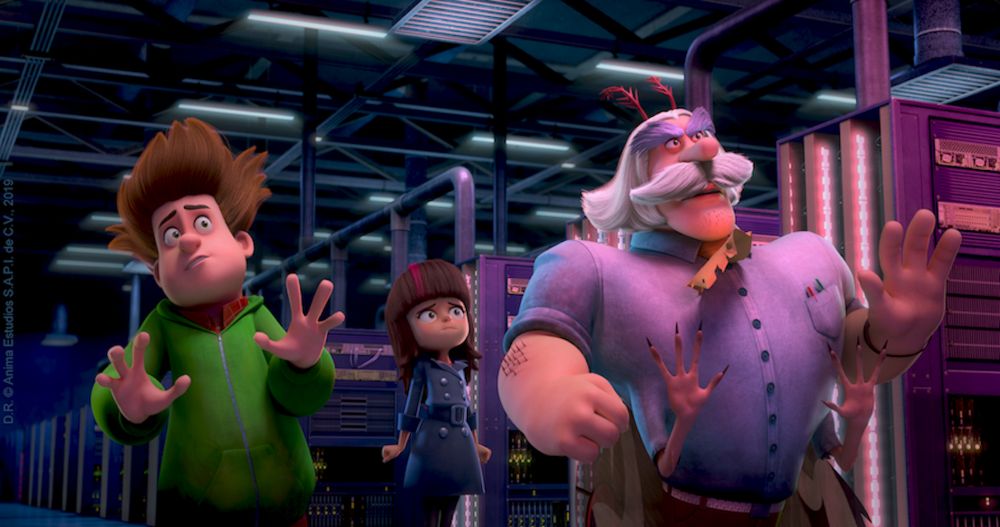 Cranston Academy: Monster Zone, is the story of Danny, a 15-year-old genius bullied for his intelligence and struggling to fit in at school and Liz, the daughter of a famous scientist whose legacy she strives to overcome and be considered a genius in her own right. When Danny is unexpectedly offered a scholarship to the secret, prestigious boarding school Cranston Academy, where Liz is the number one student, a rivalry sparks. In his quest to prove his intelligence, Danny inadvertently opens a portal to another dimension and unleashes a slew of monsters on the school. Liz must put their rivalry aside and help Danny together with a half-moth, half-man professor aptly nicknamed Mothman, to overcome the creatures of the 5th dimension and save the school. 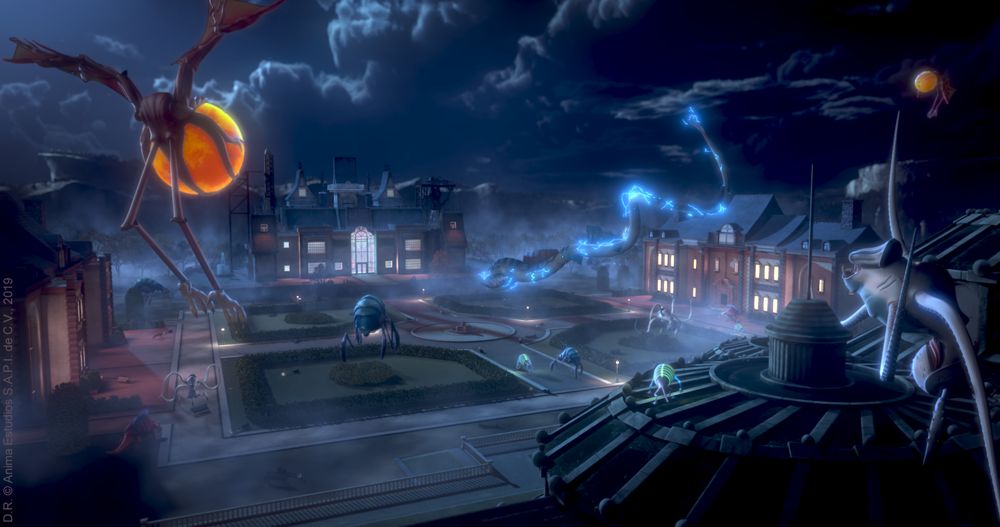