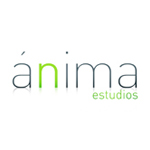 Following its successful relaunch of the franchise with 2011’s Top Cat: The Movie, Mexico’s Anima Estudios is toiling away on a CG animated follow up feature: Top Cat Begins. Not a true sequel, the film is being directed by Andres Couturier and is slated to debut in Mexico August 7, 2015 — Warner Bros. is handling distribution in the home country.

Top Cat: The Movie was the highest grossing Mexican film of 2011, tallying 2.5 million admissions and breaking box office records with a $3.2 million opening weekend, according to Variety. It went on to theatrical releases in over 25 countries.

Anima Estudios is also in pre-production on a feature adaptation of Here Comes the Grump (from Mirisch-Geoffrey Depatie-Freleng Enterprises) and is currently producing the TV series El Chapulin Colorado for Televisa. 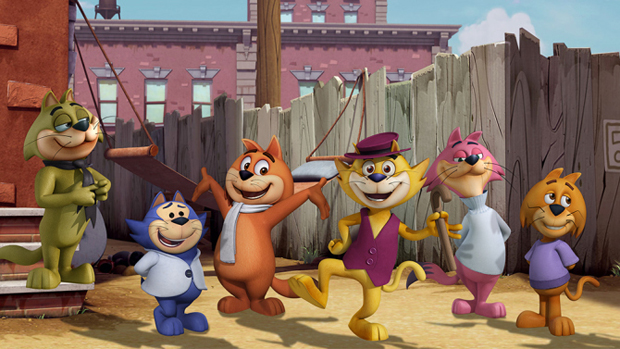