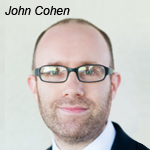 The hottest mobile gaming (and now merchandising/licensing) sensation of late is on track to take movie theaters by storm with the Angry Birds flick set to take flight summer of 2016. The latest step, according to The Hollywood Reporter, has been game developer Rovio Entertainment tapping Despicable Me producer John Cohen to produce the 3-D CG adventure. The studio previously enlisted David Maisel, chairman of Marvel Studios and exec producer of Iron Man, as executive producer. Rovio is producing and financing the project in order to retain creative control.

Cohen has a long animation track record—in addition to 2010’s Despicable Me he exec produced Hop (also from Illumination/Universal), prior to that serving as VP of production at 20th Century Fox Animation. He also worked closely with Fox partner Blue Sky Studios on Ice Age 1 & 2, Robots and Horton Hears a Who.

EP Maisel says Angry Birds fans can expect all the fun and mayhem of the popular pig-launching destruction game, with plenty of twists and surprises as well. This is the first film outing for Angry Birds, although the spherical critters have appeared in games (including recent hit crossover Angry Birds Star Wars), books, consumer products and animations. The game has been downloaded over 1 billion times since its 2009 launch, and the Star Wars version managed to top the U.S. iPhone downloads charts in less than three hours after its release. 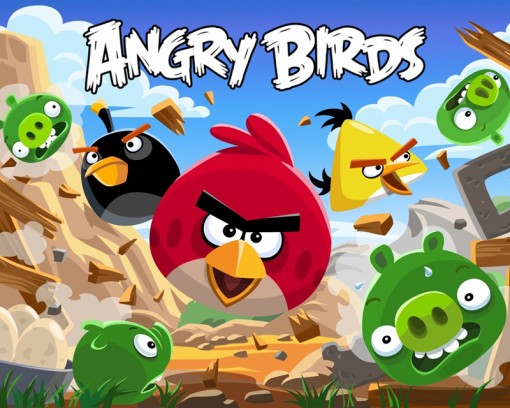