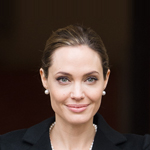 Angelina Jolie Pitt and her Jolie Pas Productions have teamed up with Aircraft Pictures (Toronto), Cartoon Saloon (Ireland) and Melusine Productions (Luxembourg) to executive produce a new animated feature, The Breadwinner. Based on the best-selling YA novel by Canadian author Deborah Ellis, the project is being directed by Cartoon Saloon’s Nora Twomey (co-director, The Secret of Kells) from a screenplay by live-action writer/director Anita Doron.

The Breadwinner is the story of an Afghani girl named Parvana living under Taliban rule, who passes herself off as a boy in order to support her family when her father is unjustly imprisoned. According to the producers, in addition to highlighting messages of self-empowerment and ingenuity, the film will also celebrate the culture, history and beauty of Afghanistan — and a version produced in Dari is planned in addition to an English cut.

“Millions of young girls like Parvana are growing up today under oppression or conflict, and helping their families to survive in those conditions,” said Jolie Pitt in the producers’ announcement. “This story is a reminder of the immense value of their contribution. I am delighted to be working with a talented team of artists who I know will do justice to the richness, creativity and strength of Afghan culture and to little girls like Parvana.”

The film will be produced by Cartoon Saloon’s Tomm Moore and Paul Young (Secret of Kells, Song of the Sea), Aircraft’s Anthony Leo and Andrew Rosen, and Melusine’s Stephan Roelants. Jolie Pitt is exec producing with Jehane Noujaim & Karim Amer, and Cartoon Saloon’s Gerry Shirren. Due in early 2017, casting and pre-production are currently underway, with a production starting soon.

The Breadwinner is developed with support from Telefilm Canada, the Irish Film Board, the Film Fund Luxembourg, Corus Entertainment, the Harold Greenberg Fund and the Belinda Stronach Foundation. 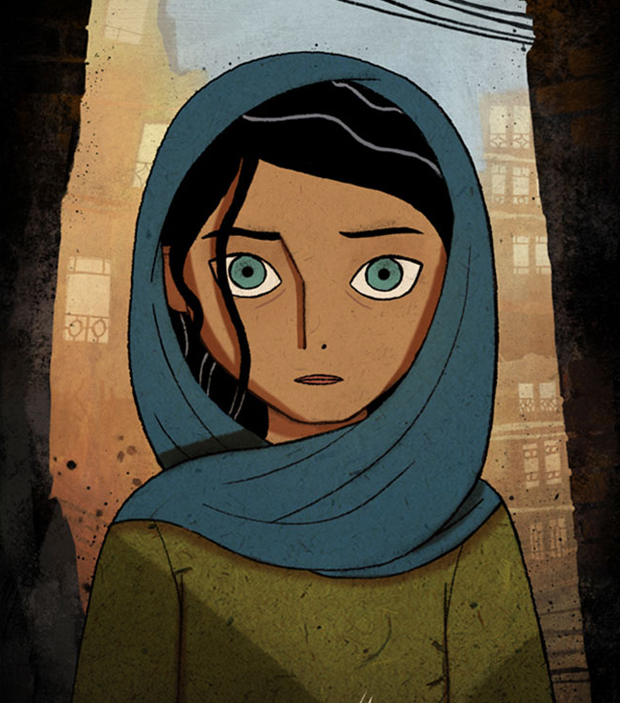