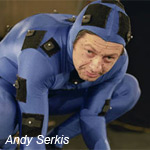 Everyone’s favorite motion-capture thespian Andy Serkis (aka Gollum) will be going behind the camera for a new adaptation of George Orwell’s classic political fable Animal Farm. Serkis who is also the second unit director on Peter Jackson’s The Hobbit will tackle the project for producer Jonathan Cavendish’s London-based studio The Imaginarium, says The Hollywood Reporter.

“We’re keeping it fable-istic and [aimed at] a family audience,” said Serkis. “We are not going to handle the politics in a heavy-handed fashion. It is going to be emotionally centered in a way that I don’t think has been seen before. The point of view that we take will be slightly different to how it is normally portrayed and the characters. We are examining this in a new light.” 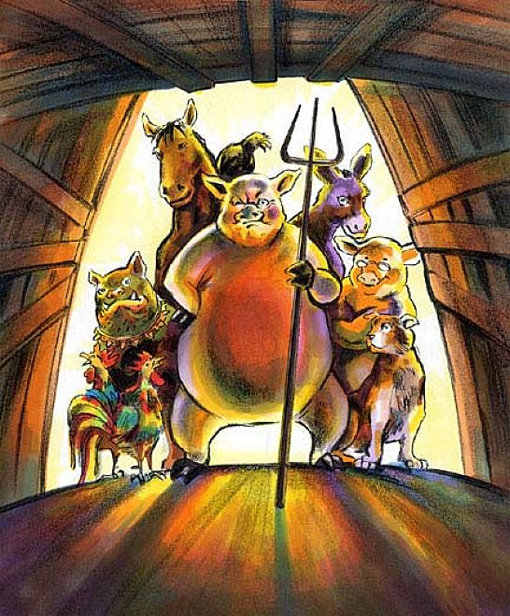