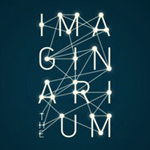 The Imaginarium, a U.K.-based production company founded by actor Andy Serkis and producer Jonathan Cavendish, has inked a one-year, first-look deal with 20th Century Fox, Deadline reports. The studio has also come on board for a feature adaptation of Samantha Shannon’s sci-fi novel The Bone Season, acquired by Fox and Chernin Entertainment from Imaginarium, which controlled the rights and will produce the film with Peter Chernin.

“The dystopian world created by Samantha in The Bone Season series offers a fantastic setting for a truly extraordinary and thrilling narrative,” said Serkis. “I am looking forward to working with the enormously talented Peter Chernin in bringing the story of Paige Mahoney to the big screen.”

Set in the year 2059, The Bone Season centers on 19-year-old Paige, a clairvoyant and lucid dreamer (or “dreamwalker”) under the employ of London’s criminal underworld, dropping in and out of people’s minds as she serves as an envoy between secret cells. Attacked, kidnapped and transported to Oxford, a prison city controlled by an otherworldly race that has been kept secret for two centuries, she meets Warden, a Rephaite with exotic good looks who will become her keeper, training her as a super soldier. If she wants to regain her freedom, Paige will have to use her abilities to figure out Warden’s mind and motives. 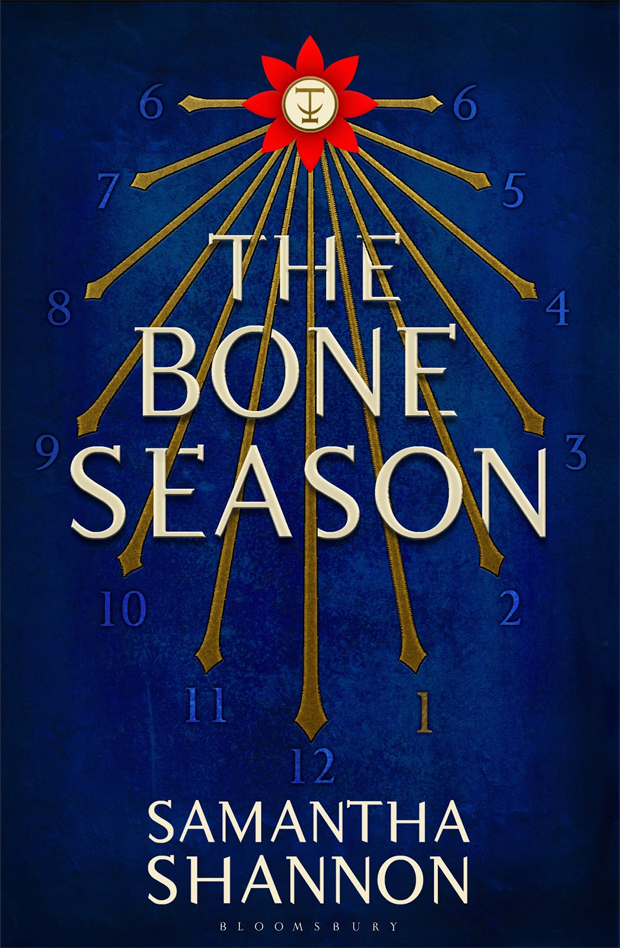