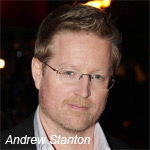 After the brutal experience of directing the live-action flop John Carter, Andrew Stanton will return to the more reliable world of animation by directing a sequel to Pixar’s Finding Nemo. Victoria Strouse (October Road) is working on the screenplay and Lindsey Collins (John Carter, WALL.E) is producing. Stanton won two Oscars for his work on WALL.E and the original 2003 feature Finding Nemo, which has the distinction of being Pixar’s second-highest grossing release and Disney’s third-biggest animated release of all-time.

Earlier this year, Disney was forced to take a $200 million write-down on the pricey John Carter movie, which failed to generate a wide appeal. With Finding Nemo 2, Stanton will be able to bounce back in top form. A sequel to Monsters, Inc. is also in the works for 2013. Disney will release a 3-D version of Finding Nemo in theaters on September 14, which will push the movie higher up on the highest-grossers of all time chart. 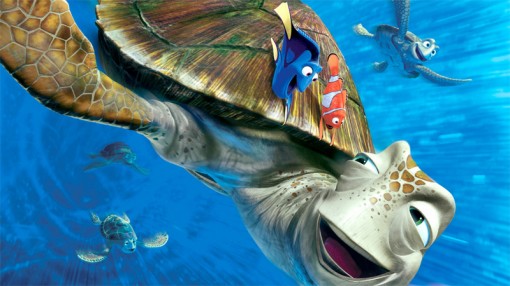