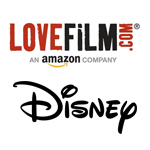 LoveFilm and Disney have signed a new pact which allows the Amazon subscriber service to stream some of the studio’s best-loved family films on a branded on-demand service to audiences in the U.K. and German.

LoveFilm members will be able to enjoy titles such as WALL.E, Ratatouille, Chronicles of Narnia: Prince Caspian, Dumbo, Sword in the Stone and Bedknobs and Broomsticks for free as part of their existing subscription under a new Disney Movies on Demand banner.

LoveFilm has over 2 million subscribers in the U.K. and Germany and has content deals with Warner Bros., 20th Century Fox, Universal, Disney, Sony Pictures, Studiocanal and eOne, among others. The service is available on PC and Mac or via Nintendo Wii and Wii U, Microsoft Xbox 360, Sony Playstation 3, Kindle Fire HD, Kindle Fire and Apple iPad. 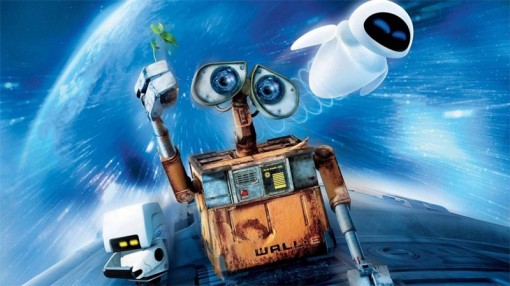