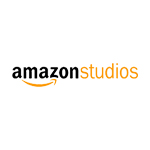 Retail’s iconic Goth girl may finally be getting the feature animation treatment after years of quiet shuffling. According to The Hollywood Reporter, the character created by Rob Reger* known as Emily the Strange is now being developed as Amazon Studios’ first feature animation project.

The deal is being negotiated by Dark Horse Entertainment, which had previously shepherded the project along from Fox Animation to Illumination Entertainment. Mike Richardson and Keith Goldberg will act as producers for Dark Horse, along with Reger.

Unlike the adaptation formerly underway at Universal-owned Illumination, Amazon’s Emily will be a fully animated movie to preserve the “authenticity and edge” of the property, according to THR.

Emily the Strange made her public debut via skateboard graphics in Santa Cruz in the early 1990s and rapidly took off, spreading her charmingly negative attitude and love for creepy cats across all manner of merchandise, even opening branded boutiques. Dark Horse began publishing Emily comics in 2005.

*There has been some controversy over similarities between Emily and a character created by Marjorie Sharmat and Marc Simont for the 1978 book Nate the Great and the Lost List. Suits between Reger’s Cosmic Debris and Sharmat & Simont were amicably dropped in 2009. 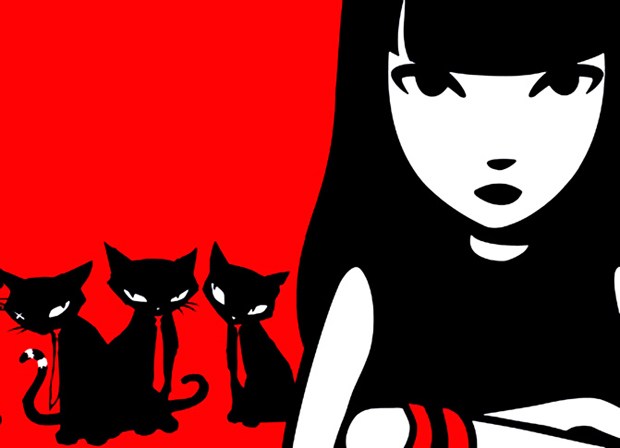