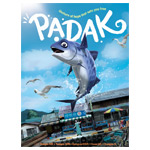 For a limited time, Steam is offering a promotional price to stream Padak, which you can access here. 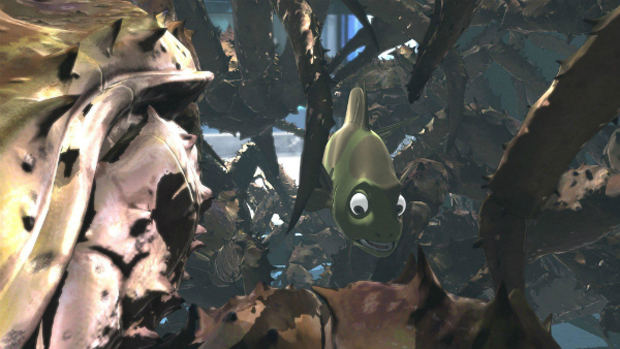