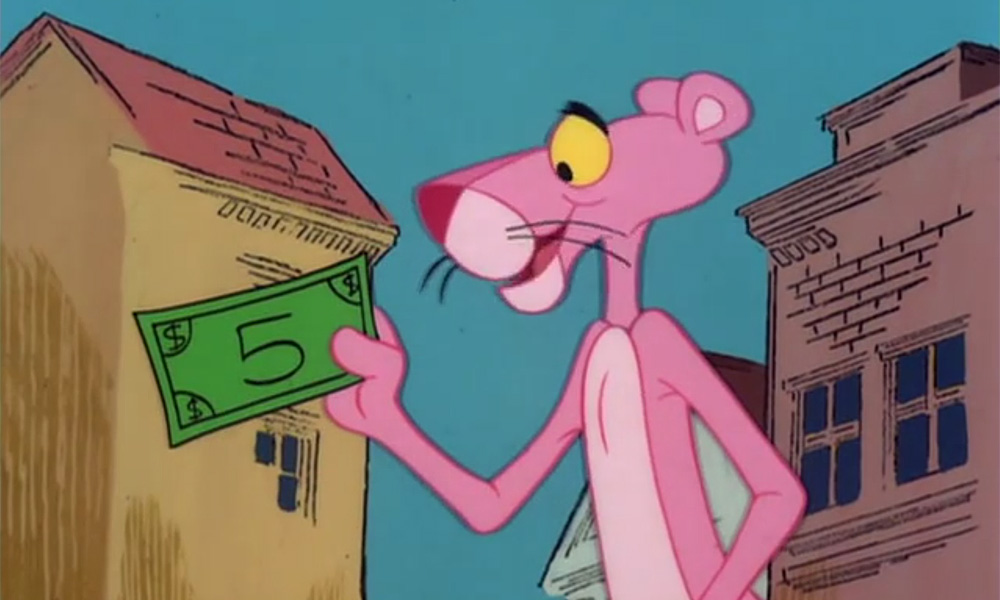 Amazon is closing in on a deal to purchase the nearly 100-year-old studio MGM (Metro-Goldwyn-Mayer), according to Wall Street Journal sources. The deal to take on MGM Holdings for almost $9 billion would mark the tech giant’s second-largest acquisition after gobbling up Whole Foods in 2017 for $13.7B. The two companies have been in talks for the deal on and off since the beginning of 2021.

MGM is known for Hollywood classics from Singin’ in the Rain to Rocky, as well as being co-owner of the James Bond franchise. Briefly operating its own animation division in the 1990s, the studio is also home to toon properties The Pink Panther, All Dogs Go to Heaven, The Secret of NIMH and The Lionhearts. The company operates a TV studio which has delivered hit shows like The Handmaid’s Tale (Hulu) and Fargo (FX). MGM also owns the Epix channel.

The privately traded entertainment co. was valued around $5.5B (including debt) in December 2020. MGM’s stock has soared since chatter about the sale to Amazon picked up recently, from $105 per share in mid-May to ~$140 per share Monday morning.

Operating its Prime Video service and producing its own content, Amazon has also been splashing out to pick up theatrical feature films, including picking up Paramount’s upcoming military sci-fi actioner The Tomorrow War and vying for a deal with Sony Pictures Entertainment, which ultimately went to Netflix. This latest tactic in the streaming wars comes shortly after AT&T announced it would spin off WarnerMedia into a merger with Discovery, which will likely see HBO Max and Discovery+ meld into a larger platform show of force.