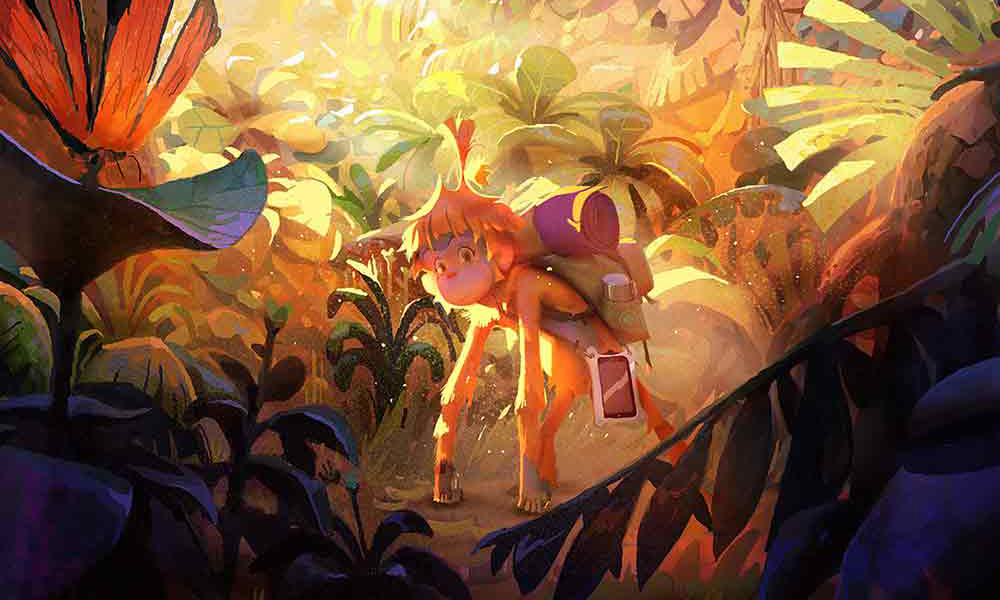 A raft of stellar talents have joined the ensemble cast of U.K. animated feature Ozi. The ecologically-themed movie from London-based GCI Film (Buddi) and children’s TV hitmaker Keith Chapman (PAW Patrol, Bob the Builder) highlights the destruction of the Indonesian rainforest through the story of Ozi, a teenage orangutan who is orphaned when her forest home is burnt down.

Hollywood’s Appian Way Productions and Mike Medavoy are co-producing the movie, which has contracted with three key charity partners to benefit from future profits generated by Ozi. The movie is produced and financed by GCI Film, and is currently in full animation production with voice recording slated for this month; delivery is due in Summer 2022.

Ozi‘s important ecological message is being brought to life by the animation team at Mikros Technicolor (Paris), led by Daytime Emmy Award-winning producer/director and veteran Pixar animator Rodrigo Blaas (Tales of Arcadia trilogy). First-time helmer Tim Harper is directing the flick from a screenplay by Ricky Roxburgh. Ozi will also feature a score by an Indonesian composer.

“It is a testament to the strength of the Ozi story that we have brought such influential partners and expertise on board,” said Adam Stanhope, Co-Founder of GCI Film. “We knew that we had to assemble a global team to shine a light on an issue which can only be solved by concerted international action, so we are delighted to announce today that we have the backing of these Hollywood icons.”