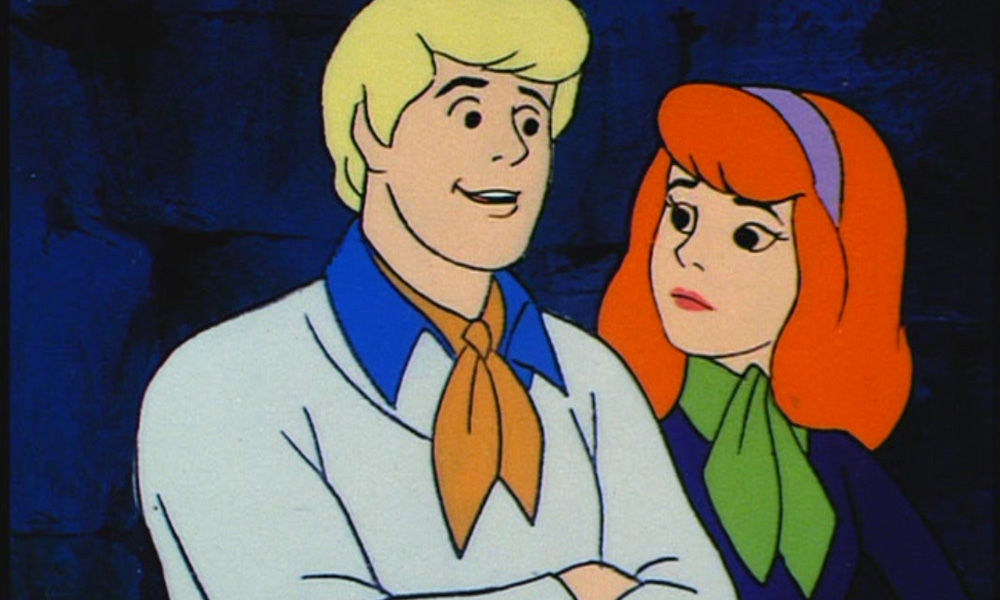 Following the news earlier this month that Gina Rodriguez and Will Forte had signed on to voice Velma and Shaggy, respectively, Deadline reports that Amanda Seyfried and Zac Efron will lend their voices to complete the Mystery, Inc. game in Warner Bros. Animation Group’s fully-animated Scooby-Doo feature. The film is slated for a May 15, 2020 release.

Seyfried will voice the wealthy, conventionally attractive and danger-prone Daphne Blake, while Efron plays comely self-appointed leader of the gang (and fan of ascots) Fred Jones. Frank Welker, who has provided the voice of Scooby-Doo since the original 1969 TV series, will reprise the role.

Known for her roles in Mean Girls, Les Miserables and the Mamma Mia! movies, Seyfried’s introduction to feature animation voice over was on Blue Sky Studios’ Epic. She has also guest starred on animated series Family Guy and American Dad!

Making an abrupt turn from his recent star performance as Ted Bundy in Extremely Wicked, Shockingly Evil, and Vile, Efron brings experience from several collaborations with the Robot Chicken team into the recording booth. He also voiced Ted in Illumination Entertainment’s feature adaptation of Dr. Seuss’ The Lorax. 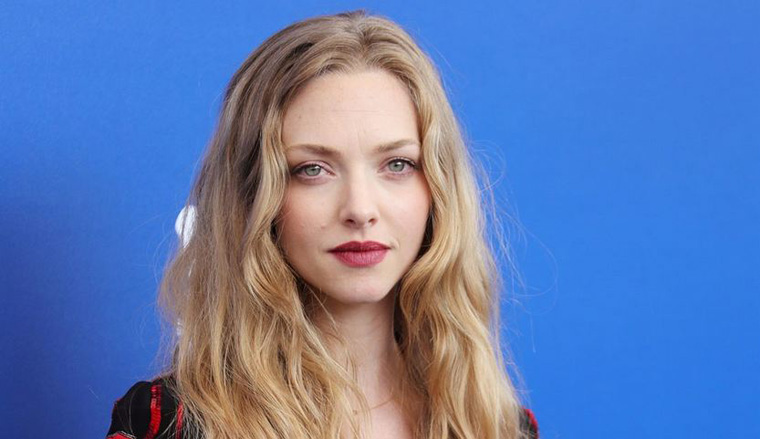 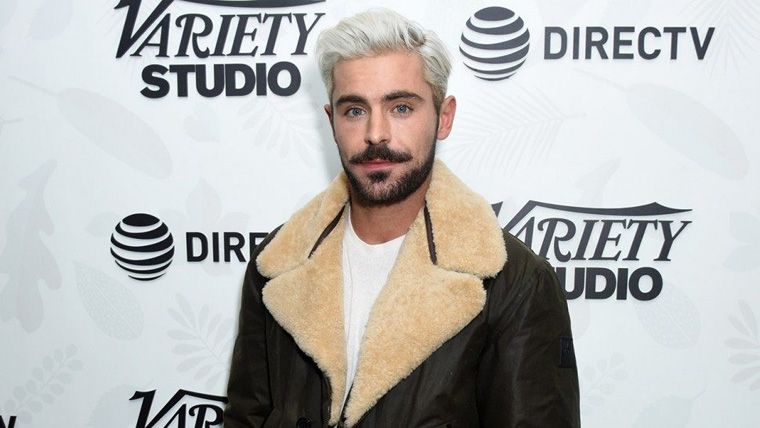