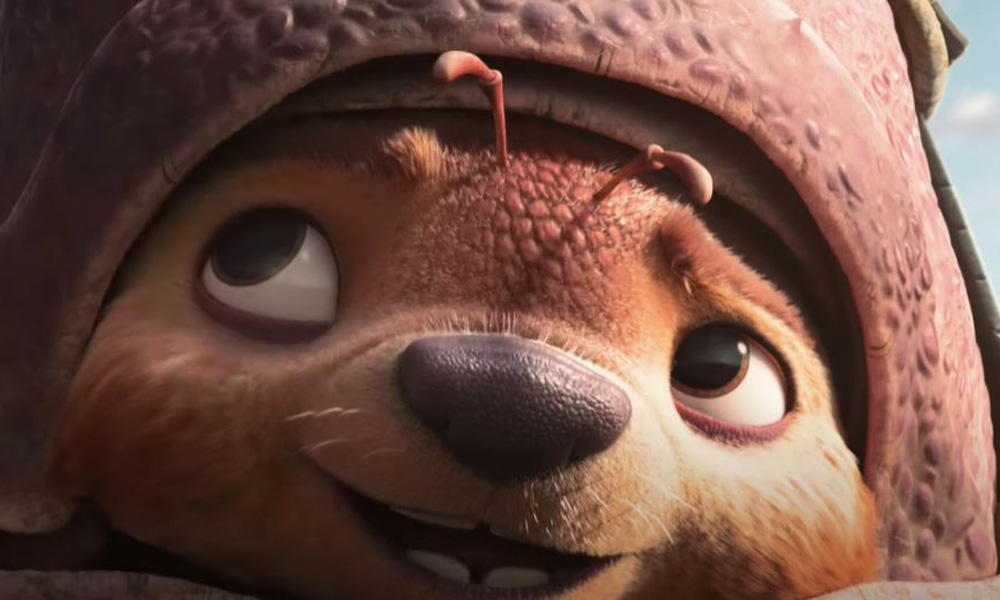 During the Big Game on Sunday, viewers were treated to a brief but exhilarating special look at Raya and the Last Dragon, which is getting a simultaneous release in select theaters and on Disney+ on March 5. The spot hints at the cursed breaking of Raya’s world and the battles that await our hero (and her sought-for mythical companion).

Raya and the Last Dragon takes us on an exciting, epic journey to the fantasy world of Kumandra, where Raya, a lone warrior, must track down the legendary last dragon to stop an evil force that has returned after 500 years to once again threaten her homeworld.

Don Hall and Carlos López Estrada are directing, with Paul Briggs and John Ripa co-directing. Osnat Shurer and Peter Del Vecho are the producers, and Qui Nguyen and Adele Lim wrote the screenplay.