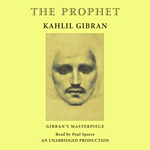 Liam Neeson, Salma Hayek, John Krasinski, Frank Langella, Alfred Molina and Quvenzhané Wallis have joined the voice cast of Kahlil Gibran’s The Prophet, the animated feature film written and directed by Oscar-winner Roger Allers (The Lion King, Open Season), who also worked on Disney classics such Aladdin, Beauty And The Beast and The Little Mermaid. The film is being produced by Hayek, Clark Peterson, and Ron Senkowski.

First published in 1923, the Lebanese author’s popular collection of prose poems has sold over 100 million copies in over 40 languages. The book centers on the teachings of Almustafa, a prophet who has lived in the foreign city of Orphalese for 12 years and is about to board a ship to carry him home. He is stopped by a group of people with whom he discusses the human condition and other topics such as love, marriage, children, giving, joy and sorrow, good and evil, beauty, and religion

Each one of the ambitious movie’s chapters are directed by animation directors from around the world, including Tomm Moore (The Secret Of Kells), Joan Gratz (Mona Lisa Descending A Staircase), Bill Plympton (Guard Dog, Your Face), Nina Paley (Sita Sings The Blues), Joann Sfar (The Rabbi’s Cat), Paul and Gaetan Brizzi (Fantasia 2000), Michal Socha (Chick) and Mohammed Harib (Freej).

The Prophet is expected to be ready for distribution in the spring of 2014. 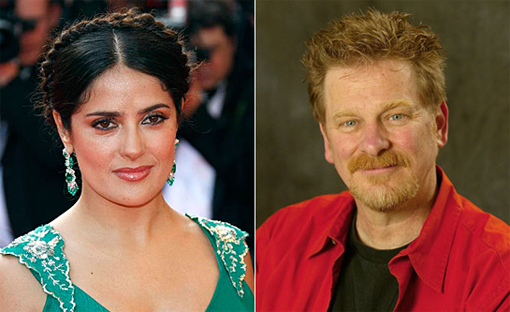