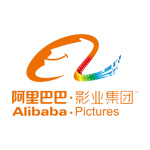 Alibaba Pictures Group — the filmmaking and investment arm of the Chinese e-commerce behemoth — has signed on as investor and principal distributor for Little Door Gods from Beijing’s Light Chaser Animation. The CG fantasy is Light Chaser’s first feature effort and is set to hit theaters January 1, 2016.

Little Door Gods is a contemporary tale about two Door Gods facing unemployment in the spirit world as fewer and fewer mortals believe in their existence. When one of the ethereal beings ventures into the human world to make trouble and prove his power, it leads to “unexpected encounters and transformations” according to the studio’s pitch. Production kicked off in 2013 and the project is thought to be budgeted between $11 million to $25 million.

Light Chaser Animation was founded by Gary Wang, the founder and former CEO of Chinese video streaming site Tudou.com. The company last year underwent a funding round that brought in $20 million from investors including GGV Capital and Chengwei Capital. 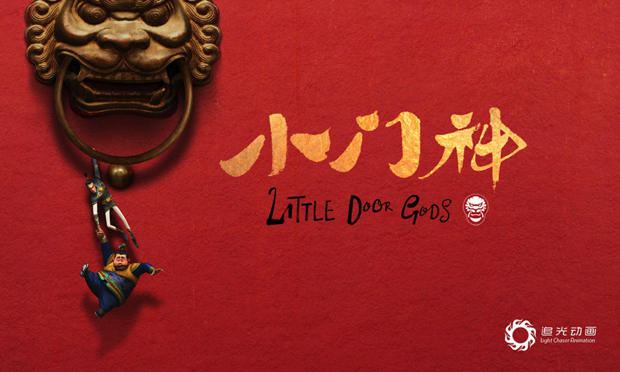