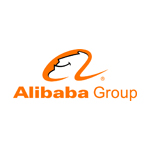 The entertainment assemblage will be overseen by Yongfu Yu as chairman and CEO of Alibaba Digital Media & Entertainment Group. The former CEO of UCWeb will report directly to Alibaba Group CEO Daniel Zhang.

Alibaba is also launching a 10 billion yuan ($1.5 billion USD) fund to put toward investments through the new entertainment group, with Victor Koo (retiring CEO of Youku Tudou) as chairman of the Strategy and Investment Committee.

Deadline reports that while specific investments have not been identified, the focus will be on catalyzing growth of the overall entertainment industry. Alibaba has made inroads to Hollywood with stakes in Paramount films and a minority equity position in Amblin Partners. 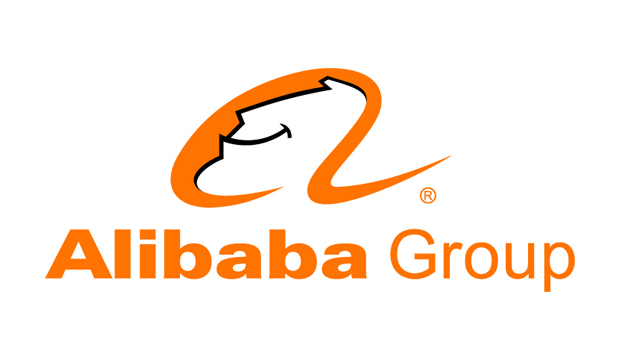