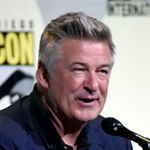 The trailer introduces seven-year-old Tim and his parents, who together form the perfect family … at least, until Tim’s baby brother comes home. Tim seems to be the only one who is unnerved that the new baby wears a suit and carries a briefcase, never mind that he’s taking over the whole house — but he’s in for an even bigger surprise.

The Boss Baby is directed by Tom McGrath (Madagascar 1-3, Megamind) and written by Michael McCullers, based on the award-winning picture book by Marla Frazee, and produced by Ramsey Ann Naito. The voice cast features Alec Baldwin as Baby, Steve Buscemi, Jimmy Kimmel, Lisa Kudrow and Miles Bakshi as Tim. 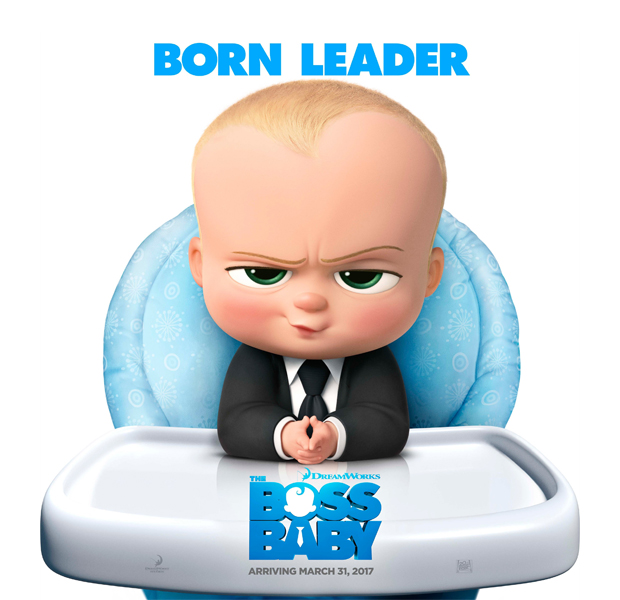