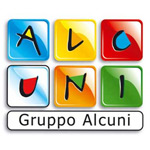 The app, which is completely redesigned for Android, allows children and parents to have fun in the magic world of the popular group of animals known as the Pet Pals. Players can watch the movie interactively, sing along with the characters, explore the Venice canals and color the characters.

In related news, Pet Pals: Marco Polo’s Code has been performing well at the Spanish box office. Released last month in Spain, the movie has ranked No. 8 at that country’s box office charts and made half a million euros in the past four weeks. The pic, which is directed by Sergio Manfio and co-produced by Gruppo Alcuni and Spanish company Edebe Audiovisual, was released in in Italy in 2010 and made close to a million euros in the region.

Gruppo Alcuni is currently working on the 3-D stereoscopic sequel to the film, which is titled Nameless’ Adventures in Windland in stereoscopic 3D. The sequel will be ready for delivery in the fall of 2013. 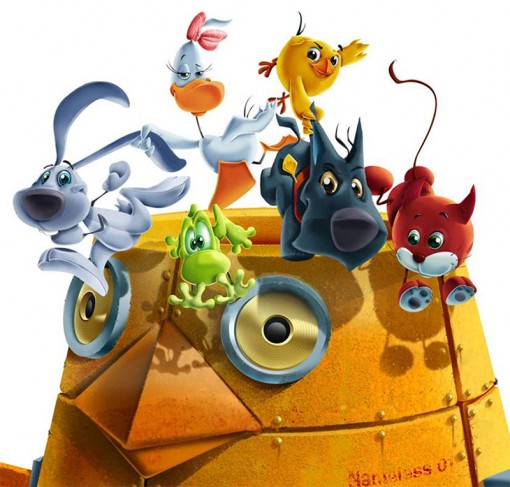