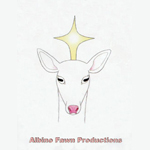 Albino Fawn Productions, known for its experimental independent film and animation projects, has released a new teaser trailer for its new live-action/animation feature project, Apocalypsis: Theosis. The 90-minute film is written, directed and animated by Eric Leiser, with original score and sound design by Jeffrey Leiser, and is slated for select theatrical and VOD release in late 2016 or 2017.

Theosis is set in a parallel universe slipping into a black hole, where a woman reading the book of Revelation has visions of regeneration during Anthropocene. The teaser reveals a haunting mix of live footage, stop-motion animation, End Times imagery and shifts in visual texture, set against a moody score.

Albino Fawn was established in 2001 by Eric Leiser and Jeffrey Leiser, teaming up with Vanguard Cinema a few years later to release Eclectic Shorts (2006), Faustbook (2006), Imagination (2008) and Glitch in the Grid (2012). The studio has earned top awards for its films at international competitions, and is currently entering Theosis in film festivals. 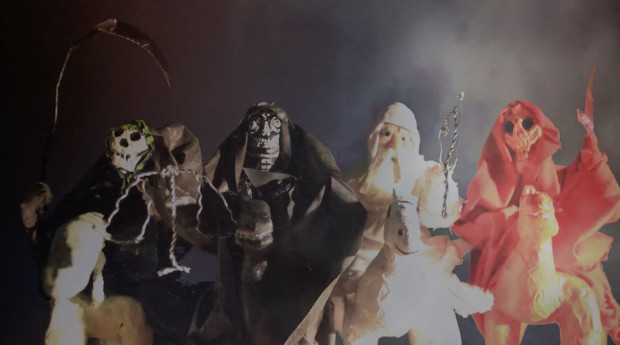