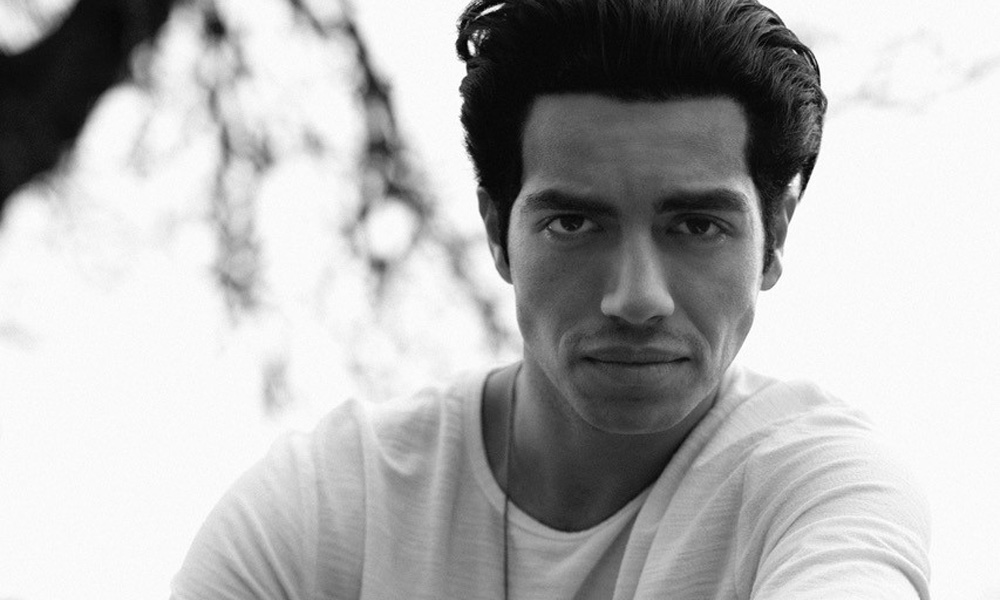 Unity Productions Foundation announces that Mena Massoud, star of the upcoming Disney film Aladdin, will play the lead role of Rumi in the upcoming animated feature film Lamya’s Poem. The project is written and will be directed by Alexander Kronemer, with Sam Kadi (The Citizen) as producer and Brandon Lloyd as director of animation for PiP Animation Studios in Canada. Financed by Unity, the film also stars Millie Davis (Wonder) and Faran Tahir (Iron Man).

The film is scheduled for production this summer, with Sam Kadi presenting a teaser for the first time at the Marché du Film in Cannes.

“We’re very excited to have Mena Massoud on this project,” said Kronemer. “We already have an amazing animation team who are pursuing a hybrid 2D-3D style to give the film the look of an animated watercolor. But as good as the visuals are, it’s the performance of the actors who ultimately makes the difference. Mena and his co-stars Millie Davis and Faran Tahir are extremely talented, and Mena has expressed a special affinity to the subject matter, which brings a lot of integrity and insight to his performance.”

Lamya’s Poem follows a 13-year old Syrian refugee (Davis) who tumbles into a dream world where she meets a troubled young poet (Massoud) and must help him write the poem that will save her life.

Massoud voices the Jalal (young Rumi) character in the film. He stars as Aladdin opposite Will Smith in Disney’s live-action remake, directed by Guy Ritchie. He also stars as Tarek Kassar in the series Tom Clancy’s Jack Ryan and can also be seen in the feature film Strange But True.

Davis voices the Lamya character in the film. She is best known for her roles as Summer in the film Wonder, Ms. O in the PBS Kids series Odd Squad, and Gemma Hendrix in the series Orphan Black. She is also the voice of Esme in the Emmy-nominated animated series Esme & Roy.

Tahir voices the Baha Walad (Rumi’s father) character in the film. He appears in numerous American television series and films, best known for his roles as Raza in Iron Man and Captain Robau in Star Trek.

Kronemer is best known for directing, writing and exec producing The Sultan and the Saint, which was nominated for an Emmy Award in 2018. He was the co-writer for the animated feature Bilal: A New Breed of Hero, which won Best Inspiring Movie on Animation Day during the Cannes Film Festival in 2016. He is the co-founder of Unity Productions Foundation, an award-winning media nonprofit.