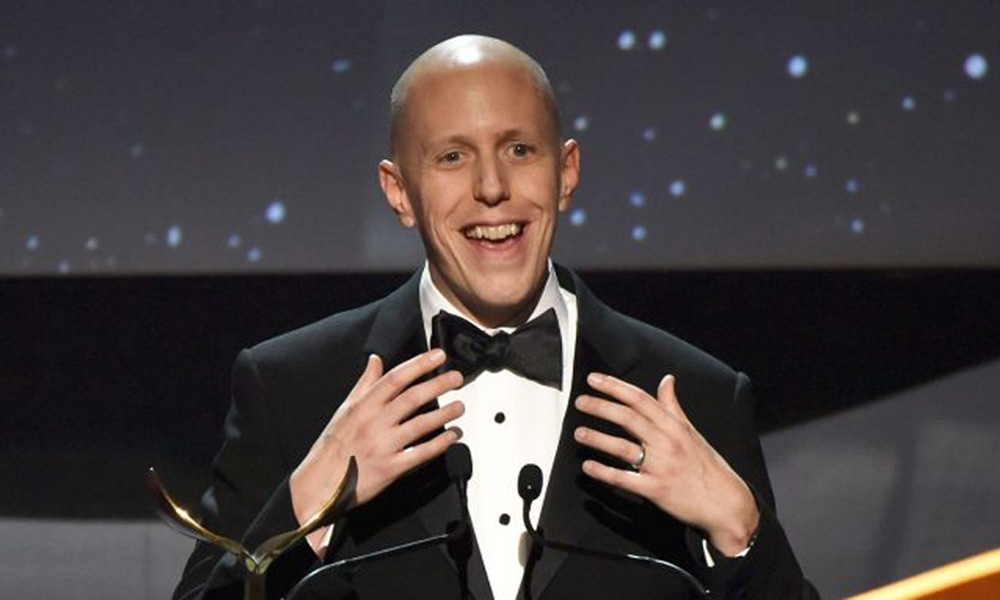 Screenwriter John August (Frankenweenie 2012, Corpse Bride, Titan AE) has been tapped to bring a fresh Oz adventure to the screen in Warner Animation Group’s musical animated feature Toto. The project is based on acclaimed author Michael Morpurgo’s book Toto: The Dog-Gone Amazing Story of the Wizard of Oz, illustrated by Emma Chichester, which retells L. Frank Baum’s classic adventure from the little dog’s POV. Jared Stern’s A Stern Talking To is attached to produce.

August’s most recent hit was Disney’s billion-dollar live-action remake of Aladdin last year, which he co-wrote with director Guy Ritchie. In addition to animated titles, he also worked with Tim Burton on live-action films Big Fish and Charlie and the Chocolate Factory. He is currently in development on another high-profile musical project, the Grease prequel Summer Nights (Paramount Players).

He earned a BAFTA nomination for the adapted screenplay for Big Fish, and an Annie nom for writing Frankenweenie; August and Danny Elfman were also nominated for a motion-picture song Grammy for “Wonka’s Welcome Song” (Charlie and the Chocolate Factory). He was the recipient of the Writers Guild’s Valentine DAvies Award in 2016.