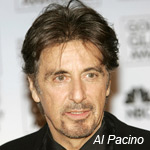 Universal/Illumination’s sequel to Despicable Me just added more star power to its voice lineup. Deadline reported that master thespian Al Pacino has signed to play the new villain in Despicable Me 2. The film, which is slated to come out on July 3, 2013, will feature Pacino as the Gru’s new adversary. Steve Carell (Gru), Jason Segel (Vector) and Miranda Cosgrove (Margo) provide three of the other key voices. Pierre Coffin and Chris Renaud will also be back as helmers of the project, which is written by Illumination regulars Ken Daurio and Cinco Paul, who also penned Horton Hears a Who!, Hop and Dr. Seuss’ The Lorax).

Exec produced by Ilumination founder and CEO, the first Despicable Me outing grossed $543 million on a $69 million budget. Universal will release the entertainment producer’s next animated feature Dr. Seuss’ The Lorax on March 2, which is Theodor Geisel’s (Dr. Seuss) birthday. 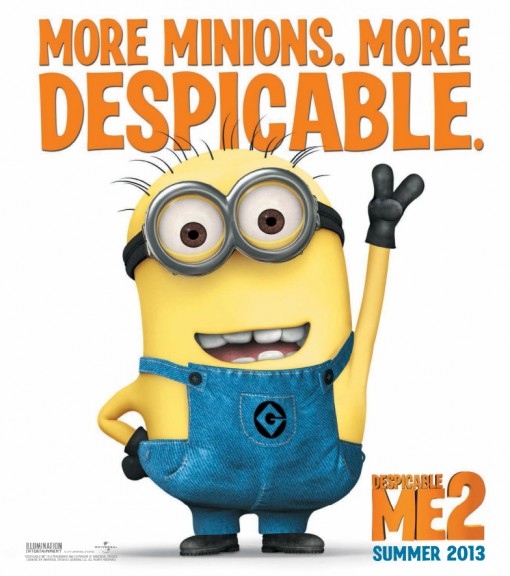