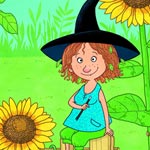 German animation producer Akkord Film and publisher Boje (part of Bastei Lübbe AG) are planning to enchant audiences through screens big and small with adaptations of best-selling kids’ book series Petronella the Apple Witch. The rights deal was secured at Berlin Film Festival, with Akkord announcing its intent to develop both a feature film and TV series.

From author Sabine Städing and illustrator SaBine Büchner, the first Petronella the Apple Witch book debuted in 2014, and the series has since sold over 250,000 copies in German-speaking countries alone. Comprising four books to-date, the stories are set in an extraordinary world populated by witches, stick men, flying stag beetles and other magical creatures.

“I am very happy that my little witch will soon enchant movie and television audiences. I am so proud of Petronella, and I already look forward to a fruitful creative collaboration with the production team,” said Städing.

The cooperation between Akkor and Boje Verlag was instigated by Hamburg-based producer Maite Woköck, who is set to produce alongside Akkord’s CEO, Dirk Beinhold. The movie adaptation will also be Akkord’s fourth collaboration with screenwriter Katja Grübel. The project is being co-funded by Germany’s FFA.

“For Akkord Film, Maite Woköck is a perfect addition to our team on this big project. She brings a lot of experience from international CG animated feature films. From the first conversations on, we instinctively shared the same vision for this adaptation,” commented Beinhold. “We are very pleased with the opportunity to exploit Petronella the Apple Witch in other media and in merchandising, too.”

Akkord’s previous successes include the Raven the Little Rascal feature films and TV series, and recent European theatrical release Rabbit School – Hunt for the Golden Egg, which premiered at Berlinale. 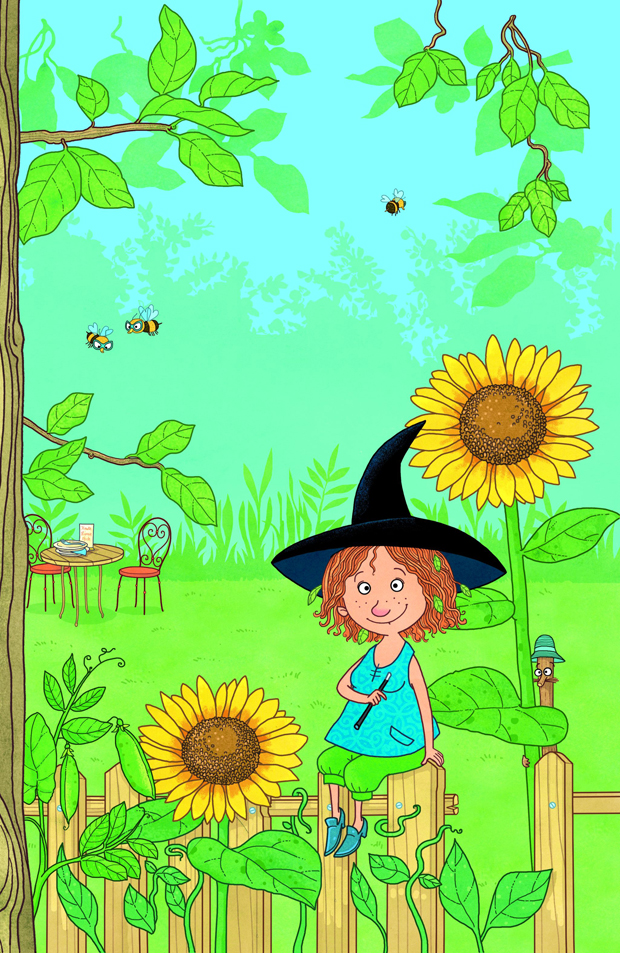