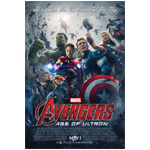 To no one’s surprise, Avengers: Age of Ultron dominated the weekend box office fully and completely.

What is a surprise — to some, at least — is that the movie’s $188 million opening-weekend domestic gross failed to break the $207 million mark set by the previous Avengers movie.

The No. 2 film, The Age of Adaline, sold $6.2 million worth of tickets this weekend.

The movie also added a significant amount to its foreign gross, which now stands at $439 million for a worldwide total gross of $626 million.

Age of Ultron did set a record for taking 85 percent of the weekend’s box office, edging out Spider-Man 3‘s 83 percent mark.

Some observers speculate the weekend’s marquee sports events — the Kentucky Derby, the Mayweather-Pacquaio boxing match and game seven of the Clippers-Spurs NBA playoff series — limited the box office turnout enough to knock the movie off the record. 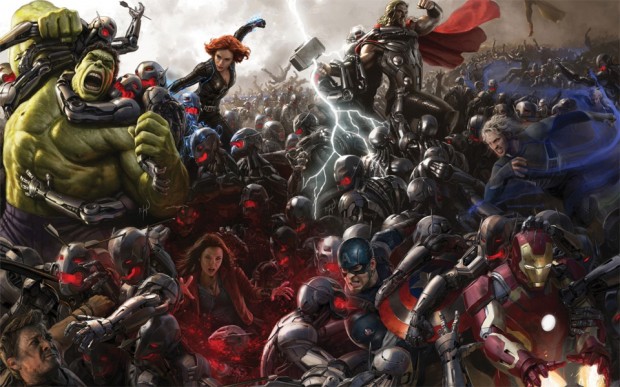 You may also like...
Related Topics:Avengers, Avengers: Age of Ultron, DreamWorks Animation, Home, Marvel, Spider-Man 3, The Age of Adaline