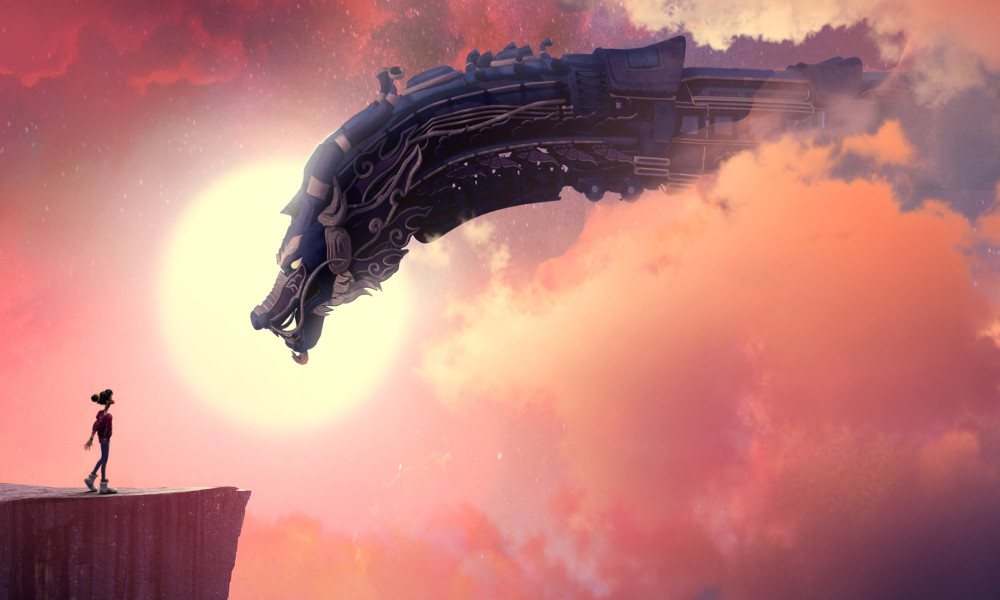 Popular interactive story app Weirdwood Manor has been adapted into an animated movie for the first time, titled Shadowrail Circus, now in production in Canada. With casting currently underway, world sales agent The Exchange is introducing the project to buyers at the virtual American Film Market this week.

The movie follows 14-year-old Lettie Donough, who unknowingly unlocks her dormant magical abilities and is thrust into the midst of the wondrous Shadowrail Circus — a troupe of amazing performers led by a magnificent Trackdragon. Pursued by a sorcerous Pirate Queen, Lettie must learn to survive the perilous Tracklands and discover her family’s dark legacy…

Shadowrail Circus is the first movie based on the multi-award-winning Weirdwood universe,where acts of creativity bring into being fantastical worlds, magnificent monsters, and captivating characters. Journey between the Real world and the wondrous realm of fantasy and imagination — where creativity is magic.

“Shadowrail Circus is an exciting and heart-warming adventure for the whole family that will delight fans of Harry Potter, Percy Jackson and Artemis Fowl,” said  Brian O’Shea, CEO, The Exchange. “We’re thrilled to be able to bring this unique animated feature to AFM.”

Luke Minaker directs Shadowrail Circus in his feature film debut. The movie is produced by Paul Pattison and executive produced by Luke Carroll (The Willoughbys). The project is produced by digital boutique Relish Studios, creators of Weirdwood Manor, in association with multiplatform storytelling studio Wasabi Entertainment.

Weirdwood Manor first launched in 2015 as an interactive story app with over 1 million downloads that Apple named iPad App of the Year Runner-Up. The property has since been expanded by Macmillan Publishing as a three-book middle-grade novel series, The Thieves of Weirdwood, written by Newbery Honor-winner Christian McKay Heidicker.