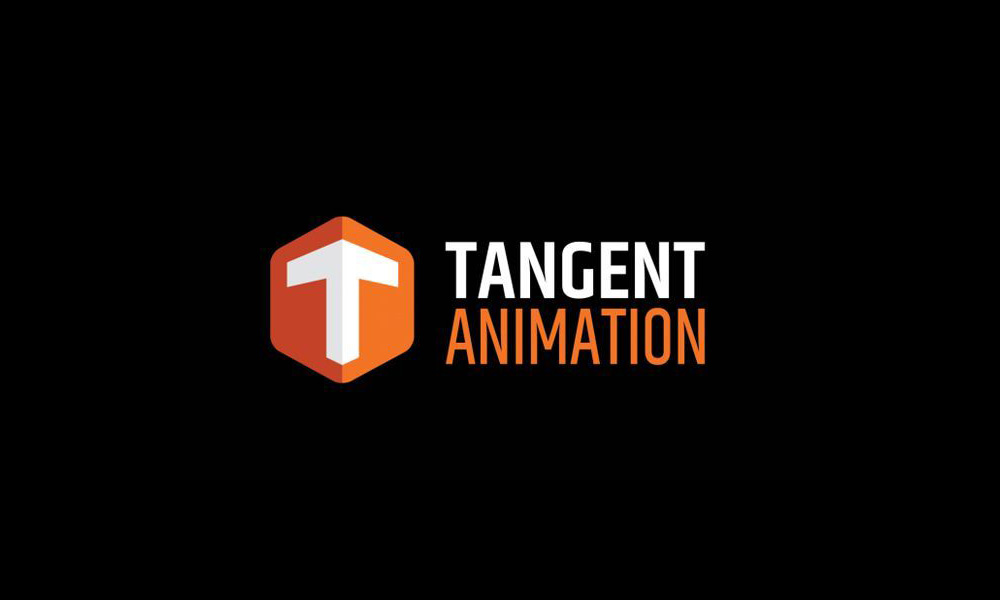 Canada’s Tangent Animation (Next Gen) has joined forcus with sales firm DDI and EUM Entertainment to launch the new animated family flick Jill & Evan and the American Film Market. The kids’ archaeology adventure is being directed by Peter Lepeniotis (The Nut Job), who also wrote the screenplay with Michael Schwartz based on an original script by Lorne Cameron (Over the Hedge).

Jill & Evan follows the titular 10-year-old twins. When their famous archaeologist father goes missing while searching for the Crown of Loxocronos — a mythical artifact that grants the wearer the power to speak to animals — the intrepid siblings set out to track him down. Things head up when they uncover a plot by some poachers who are also after the Crown.

Tangent is also currently in pre-production on Hump, an Arabian desert animal adventure co-production with MovieBrats Pictures (Germany/L.A.) and Walking The Dog (Belgium) featuring the voices of Simon Pegg and Gaten Matarazzo; and is co-producing SC Films’ War of Their Worlds due in 2020.