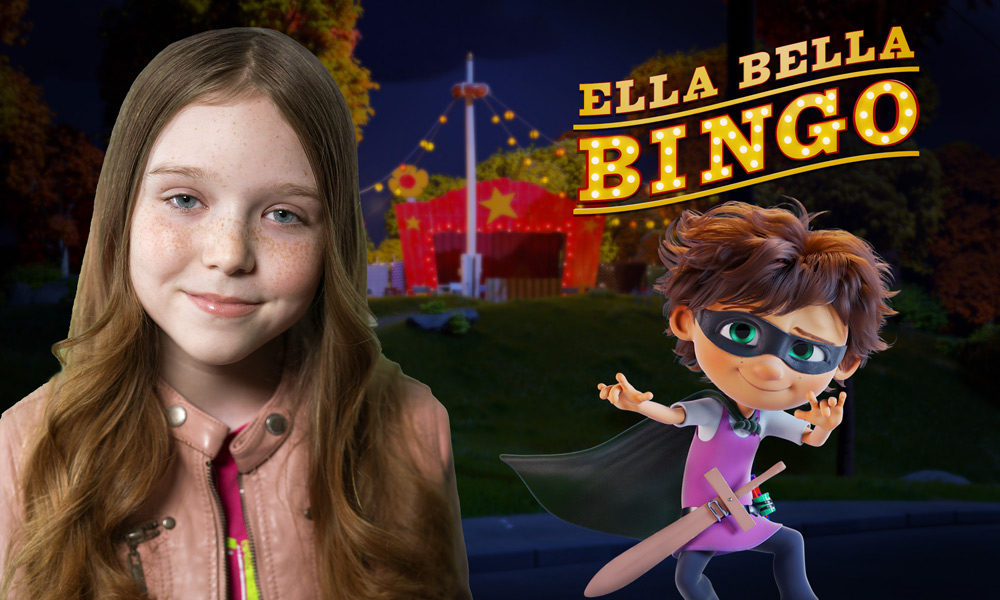 Joining the formidable ensemble for the Norwegian animation movie is Jamie Thomason (The Spectacular Spider-Man, Young Justice) as voice director.

“I am more than delighted that we have brought together such an internationally well-known and exceptionally talented cast,” commented Frank Mosvold, Producer at Kool Produktion AS. “Ella Bella Bingo tells a heartwarming story about friendship. We have found the perfect voices to bring Ella Bella and her friends to life.”

Thorsten Wegener, Director – Operations, Studio 100 Film, added, “We are very happy to represent this outstanding movie and look forward to the completed film this December. The talents that Frank Mosvold has gathered to create this movie are impressive and the result is spectacular – we are convinced it will win over audiences around the world.”

Ella Bella Bingo tells a touching story about the fear of losing one’s best friend, a story we all can identify with. Ella Bella and Henry are best friends, but one day a new boy moves into the neighborhood and their friendship is challenged. In the tradition of Astrid Lindgren, the film takes children seriously and sees the world through their eyes.

The film is a Scandinavian production of Kool Prod. and Gimpville AS, with delivery planned for December 2019. Studio 100 is the international sales agent for Ella Bella Bingo and is taking meetings this week at AFM in Loews Office #653. 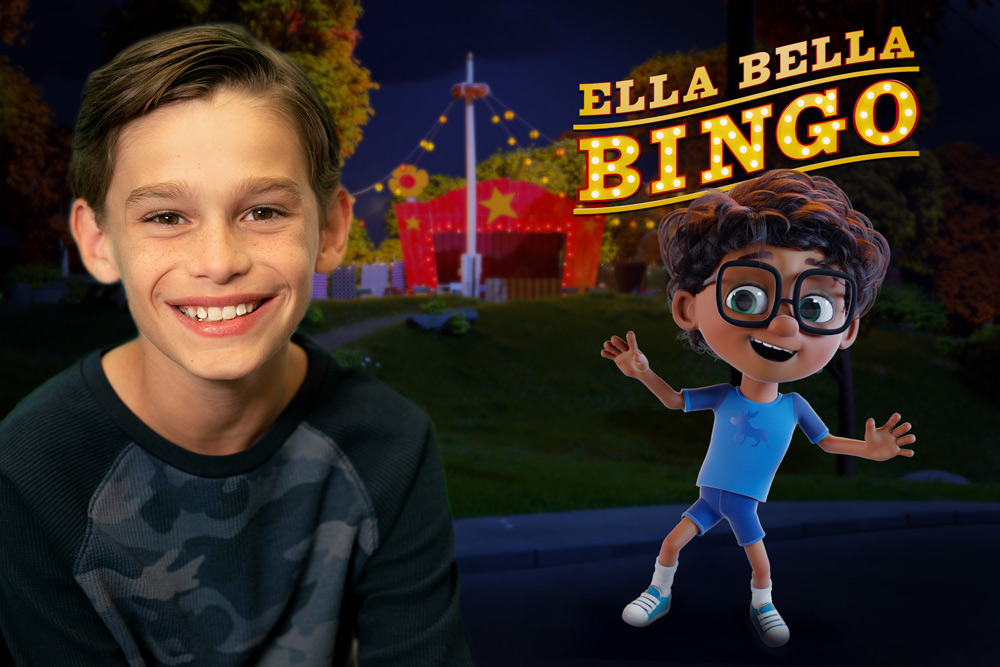