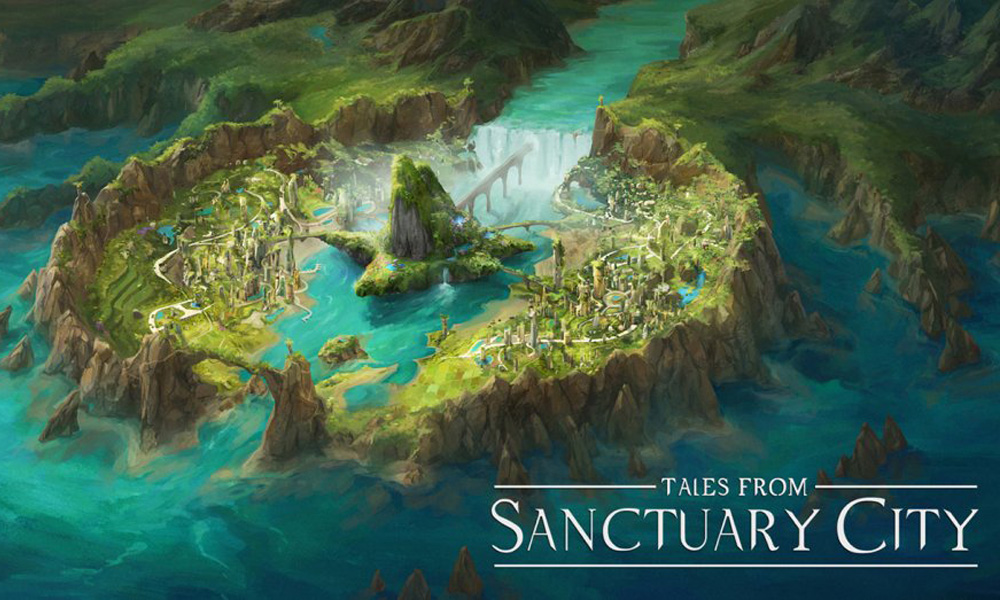 Odin’s Eye Entertainment has kicked off production on a new animated feature trilogy, Tales of Sanctuary City, from award-winning studio Like A Photon. The movies will explore a world of talking animals inspired by the diversity of Aussie fauna. Supported by Screen Australia and Screen Queensland, the first film in the franchise, The Wishmas Tree, is slated to debut in 2019.

The Wishmas Tree is set to launch in December 2019, and will follow the adventures of a young, rebellious possum. It will be followed by Combat Wombat, about a crimefighter who happens to be a cute marsupial, in June 2020. The third picture will arrive in January 2021, Daisy Quokka: World’s Scariest Animal (working title), which will center on an Olympics-style competition.

All three movies are being directed by Richard Cusso in his feature film debut. Nadine Bates and Kristen Souvlis (Like A Photon) are producers. Matt Everitt (The LEGO Movie, The LEGO Batman Movie) is executive producer.