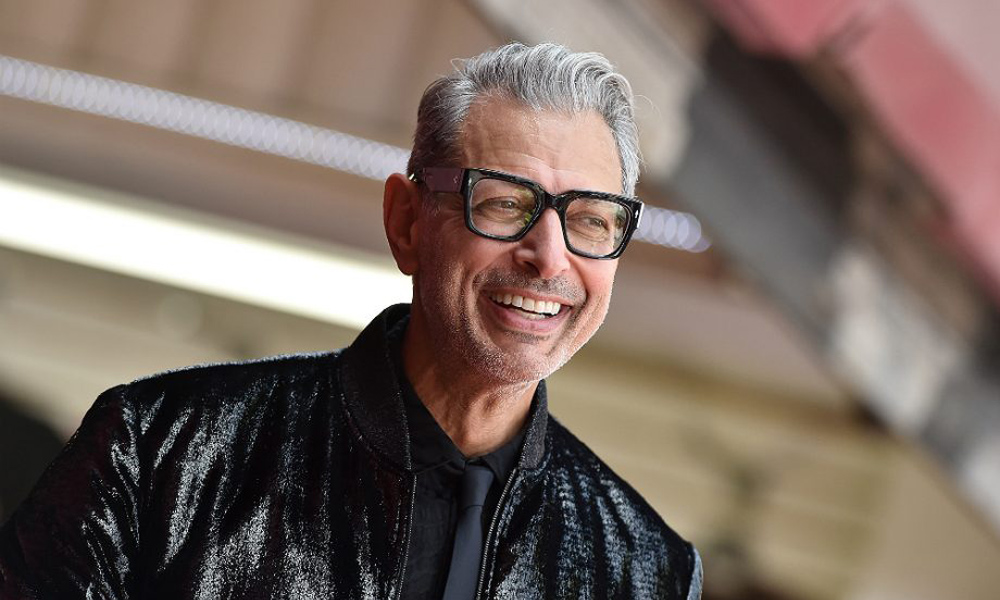 Jeff Goldblum will be voice starring in animated film, They Shot the Piano Player, a new music-filled visit to the past from Oscar-nominated directors Fernando Trueba and Javier Mariscal (Chico & Rita). The announcement was made at the American Film Market in Santa Monica, Calif. Film Constellation (U.K.) will finance that project, currently in pre-production.

Based on historical events, They Shot the Piano Player is an animated origin story of the Bossa Nova music movement. The film captures a fleeting time of creative freedom in Latin America in the 1960s and ‘70s, before oppressive regimes took control of parts of the continent. Goldblum will voice a New York music journalist on a mission to solve the disappearance of young Brazilian piano virtuoso, Tenorio JR.

Director Trueba and illustrator Mariscal earned a Best Animated Feature Oscar nomination for their 2010 collaboration Chico & Rita — the first Spanish production to be nominated in the category. Sets in the 1940s and ‘50s, the romantic, musical picture centers on the romance between a young piano player with big dreams and a beautiful, talented singer. It won the Goya Award for Best Animated Feature.

Goldblum’s animation voice over credits include Wes Anderson’s Isle of Dogs, Triggerfish’s Adventures in Zambezia, The Prince of Egypt and TV’s Captain Planet and the Planeteers. He will be voicing Grandmaster in the debut episode of Marvel’s Disney+ toon What If…?, and will reprise his role as Ian Macolm in the third Jurassic World movie (both set for 2021).

Tenorio JR (Francisco Tenório Júnior) was born in Rio de Janeiro, and went missing while on tour in Buenos Aires in March of 1976 — at the very beginning of Argentina’s last military junta. Despite only publishing one solo album, “Tenorinho” is considered one of the best pianists of his generation. 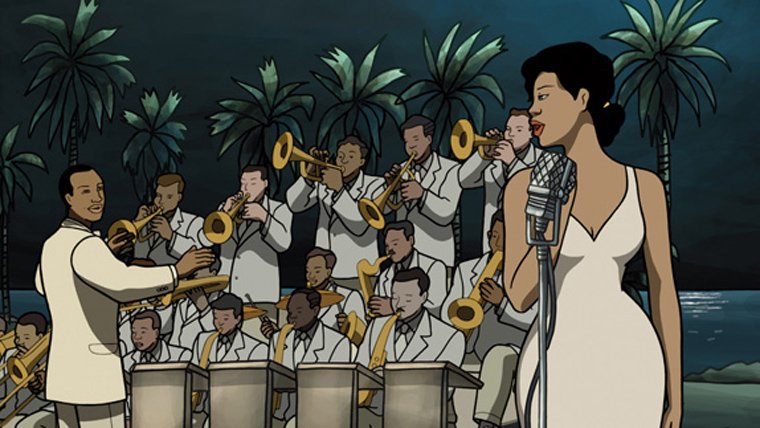 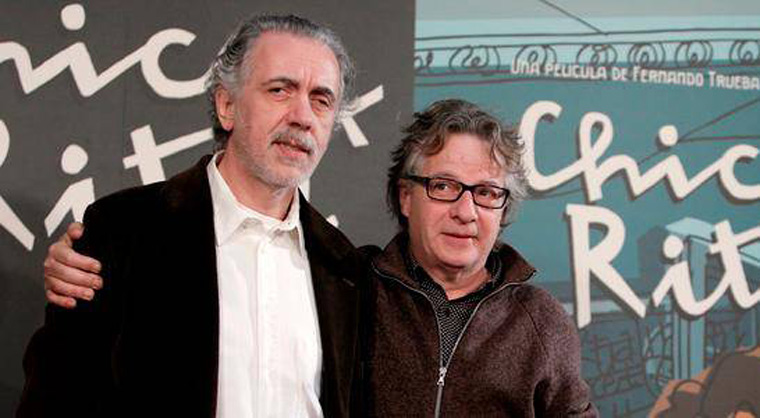