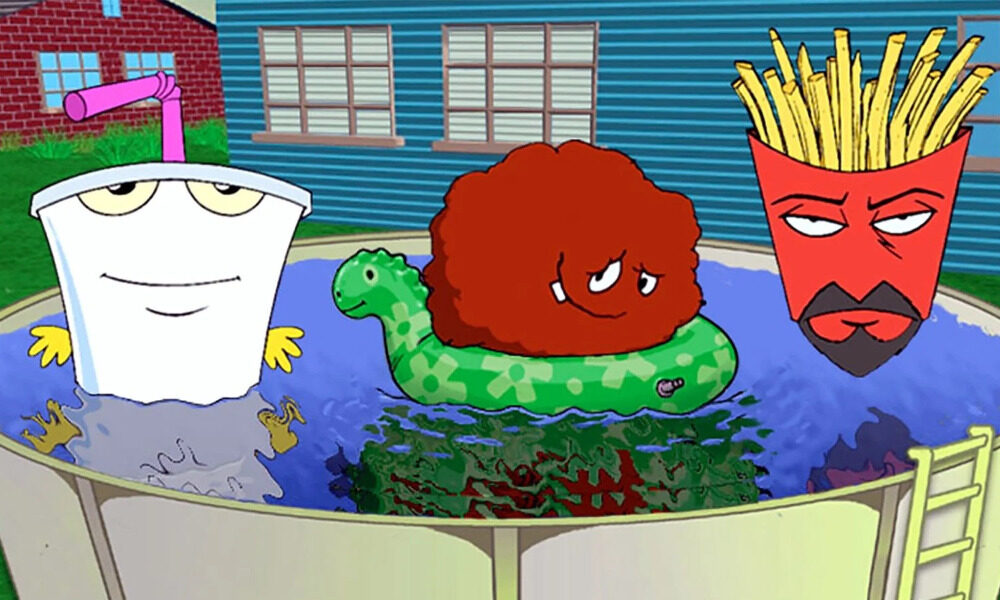 Adult Swim announced today they will be producing three new original movies based on their hit original series Aqua Teen Hunger Force, Metalocalypse and The Venture Bros. The movies will be released globally on Blu-ray/DVD and on digital transactional video on demand (TVOD) and electronic sell through (EST) for a 90-day exclusive window, followed by premieres on HBO Max and Adult Swim.

“Leveraging the power of WarnerMedia allows us to deliver original content to our amazingly dedicated and not-shy fans, while also giving our talented series creators an opportunity to tell stories in new and interesting ways,” said Michael Ouweleen, president of Adult Swim.

Aqua Teen Hunger Force: A continuation of the hit animated series, fans will find out what happens next with Frylock, Meatwad and Master Shake, who consider themselves crime fighters, but the truth is they never fight crime. Aqua Teen Hunger Force is created by Matt Maiellaro and Dave Willis and follows the strange everyday lives of three human-sized food products living in New Jersey. 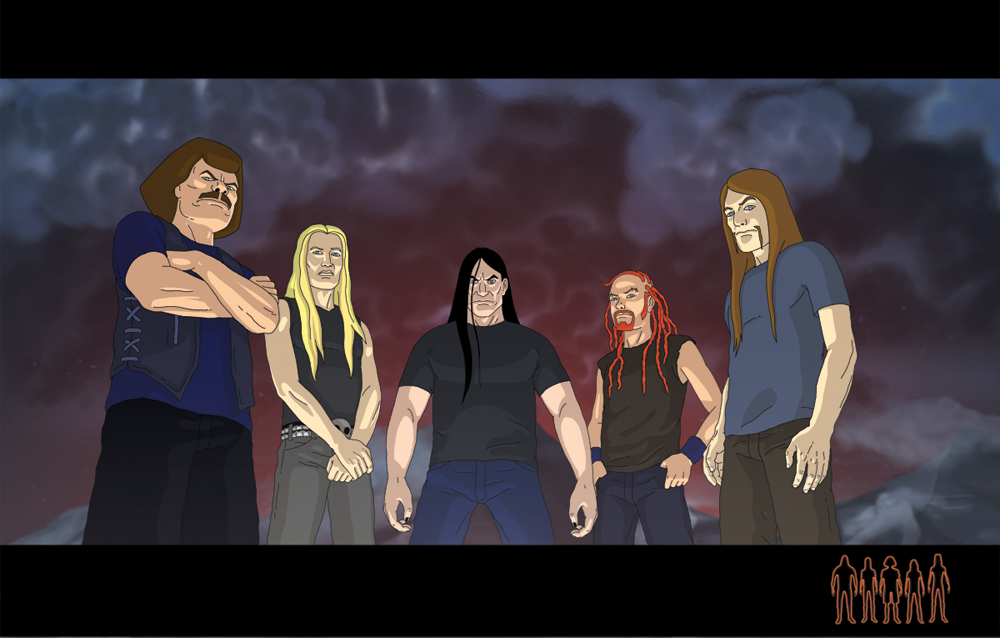 Metalocalypse: The power-hungry TRIBUNAL unveils their secret and deadly “Falconback Project” as the world grows in embattled chaos and the menacing Doomstar breaches the Earth’s atmosphere while the mysterious and twisted dissent of a band member threatens the future of Dethklok. Picking up directly after the heroic rescue of Toki Wartooth: Can Dethklok choose between their egos and the greater good of the world to embark on a gauntlet of dangers that will try their very souls and finally write the song that will be their salvation? The new movie is created by Brendon Small and Tommy Blancha. The movie soundtrack will be released on WaterTower Music.

The Venture Bros.: Doc’s latest invention will either bankrupt the Ventures or launch them to new heights, as Hank searches for himself, Dean searches for Hank, The Monarch searches for answers, and a mysterious woman from their pasts threatens to bring their entire world crashing down on them. The Venture Bros. is created, written and executive produced by Jackson Publick and Doc Hammer. 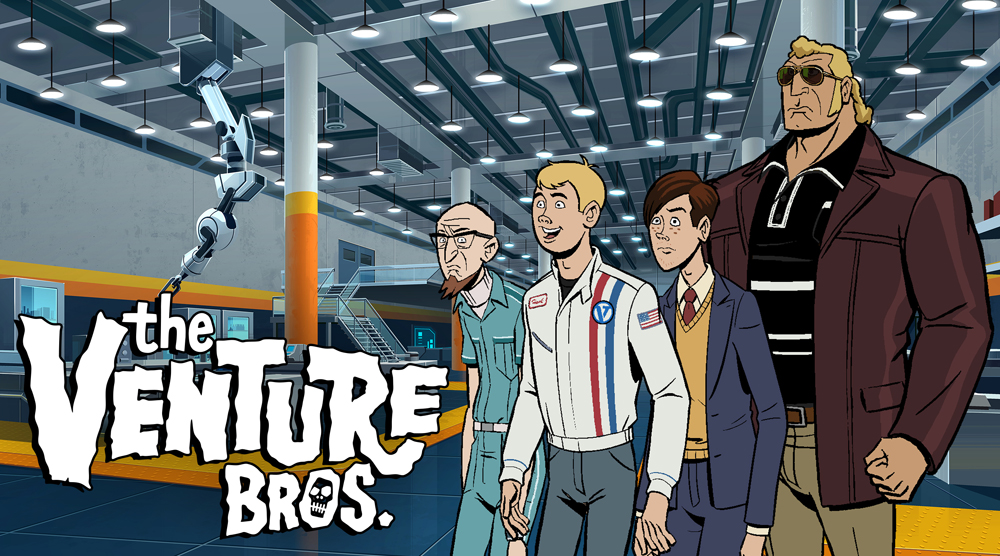 All three of these fan-favorite series were some of the first original productions to air on Adult Swim.

Aqua Teen Hunger Force premiered with the official launch of Adult Swim in September 2001 and aired 11 total seasons and was the network’s first theatrical release in 2007.

Metalocalypse first aired on Adult Swim in 2003 and ran for four seasons, ending with the half-hour special The Doomstar Requiem in 2013. During its run, series creator Brendan Small also produced four albums by the show’s fictional band Dethklok, which have sold 1 million albums-equivalents. “The Dethalbum” released in September 2007 and debuted at #21 on the Billboard 200 chart with nearly 34,000 copies sold in its first week.

The Venture Bros. premiered originally as a pilot in 2003, with the first season airing in August 2004. The series aired seven seasons and four specials over its almost 15 year run and was one of Adult Swim’s longest running series alongside Robot Chicken and Aqua Teen Hunger Force.