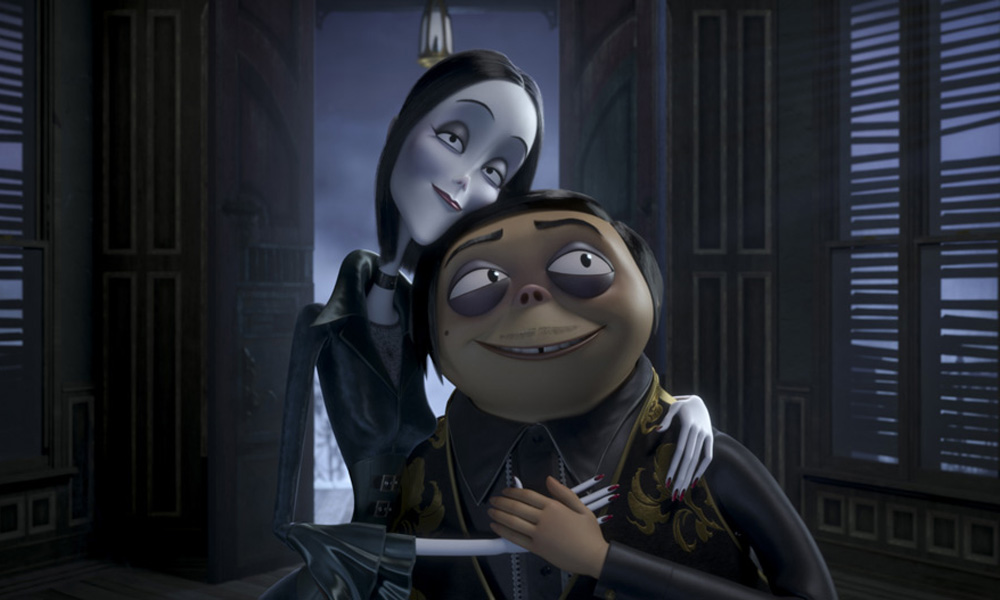 MGM’s mysterious and spooky animated outing The Addams Family (UAR) edged just over its predicted opening weekend take, debuting in the U.S. at No. 2 with an estimated $30.29 million over three days. Early response has lead to a B+ Cinemascore audience rating — but with potential fans of the Chaz Addams update ready to get into the Halloween spirit, the macabre clan may have more altogether ooky surprises in store for box-office watchers.

The animated new arrival was beaten out for reigning champ Joker (WB), which added $55M in its second week of release, dropping 43% and bringing its domestic cumulative take to $192.7M after 10 days. Taking the No. 3 spot for its opening weekend was the Will Smith action-thriller Gemini Man (Paramount), directed by Ang Lee, with $20.5M.

DreamWorks Animation/Pearl Studio’s Abominable (Universal) stayed near the top with a No. 4 result in its third week — the original tale added $6.17M to its domestic snowball, bringing the cume to $47.9M; its overseas tally went up $15M to $60.1M (worldwide: $108.1M).

Addams Family and Abominable will both get some family audience competition next weekend, when Disney’s Maleficent: Mistress of Evil arrives.