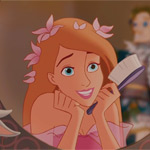 Fans of Disney’s hugely popular Disney princess live-action/animation hybrid hit Disenchanted got some great news on Friday. During her appearance on the show The Talk, actress Amy Adams said that she is absolutely up for the movie’s sequel. “We’re working on it—so hopefully!”

Originally titled Disenchanted, the sequel has been in development with Adam Shankman (The Wedding Planner, Hairspray, Rock of Ages) attached to direct. Anne Fletcher was originally set to direct with a script written by J. David Stem and David N. Weiss from an earlier draft by Jessie Nelson.  will be produced by Barry Josephson and Barry Sonnenfeld.

The original 2007 movie was directed by Kevin Lima and was nominated for three Oscars for songs written by Alan Menken and Stephen Schwartz. Enchanted, which followed an animated Disney princess (played by Adams) in a live-action world, co-starred Patrick Dempsey, James Marsden, Timothy Spall, Idina Menzel, Rachel Covey and Susan Sarandon made $340.5 million worldwide. The 2D animation for the film was produced by James Baxter Animation in Pasadena.

You can watch the Amy Adams’ interview here: 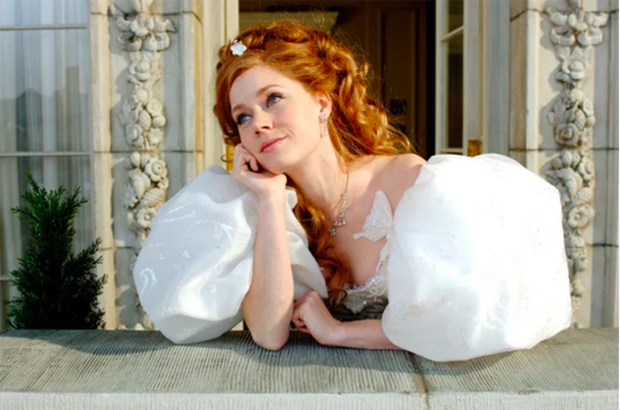 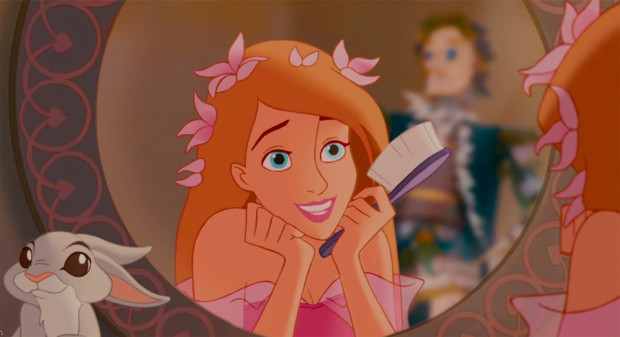