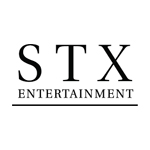 “As we continue to grow our company, the family arena is of critical importance to STX Entertainment and we are tremendously excited to have Adam Sandler and Happy Madison developing projects with us for the global animation market,” said Fogelson, who worked with Chris Meledandri on Illumination Ent. blockbusters including Despicable Me and Minions. “Happy Madison is one of the most consistently successful and talented producers of family entertainment working in the business today. They have steadily been building this brand in this arena for years with the incredible success of the Hotel Transylvania animated franchise. Adam already has some wonderful ideas about what he wants to develop with us and we look forward to working with him, Allen Covert and the entire Happy Madison team.”

“When we launched our new animation division, we said we would continue to seek out meaningful partnerships with long-term potential at our studio. Teaming with Adam Sandler and Happy Madison is exactly the kind of quality relationship that further defines STX as a home for the world’s best storytellers.”

Aviv previously led both production and marketing at Walt Disney Studios, overseeing campaigns for Finding Nemo and The Incredibles.

STX is currently in development on an animated movie based on the Uglydoll toy brand. 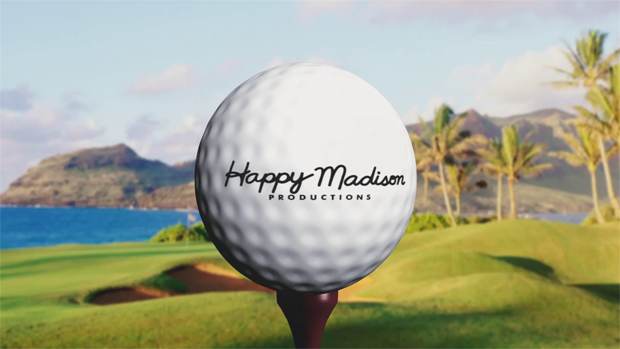