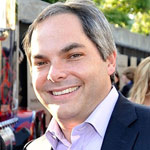 Adam Goodman, formerly president of Paramount, is turning his sightline to animation, according to Hollywood Reporter. The film biz vet will be producing the adaptation of award-winning Chinese novel Wolf Totem for Le Vison Entertainment, which he launched last year in partnership with China’s LeEco. The project is being directed by The Lion King helmer Rob Minkoff.

The new development on the project — first announced in 2015 — was revealed at the Shanghai International Film Festival this week by Goodman, Minkoff and LeEco vice chairman Zhang Zhao. Minkoff is serving on the international competition jury at the fest. In addition to his animation credits, Minkoff directed the 2008 martial arts flick The Forbidden Kingdom, a China-US co-pro starring Jackie Chan and Jet Li.

Written by Jiang Rong, Wolf Totem is a semi-autobiographical tale about a young student from Beijing who is sent to the rural expanses of Inner Mongolia during the Cultural Revolution. There, he meets native shepherds and learns about their special connection with wild wolves. The book was adapted as a successful live-action feature co-produced in France and China in 2014. 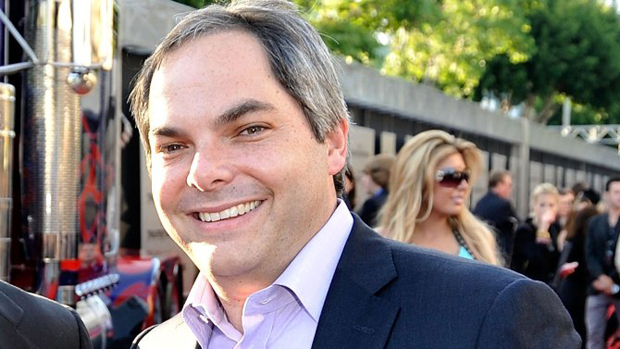