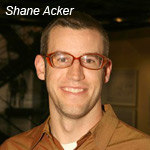 Brown Bag Films’ co-founder Darragh O’Connell announced the launch of a new animated feature called Deep, about a post-apocalyptic undersea adventure, at the Annecy Festival on Friday. The pic, which will be directed by Shane Acker (9) and written by J. Barton Mitchell, will explore new gaming technologies to deliver the film at a fraction of the time an cost of other animated movies. It will be produced by O’Connell and Gregory R. Little (Escape from Planet Earth, Nutty Professor).

Deep is set in a not-too-distant future when what’s left of humanity has moved undersea to stay alive. The story revolves around the crew of the nuclear submarine Norwood as they race to uncover the secrets behind the Wayfarers, a mysterious splinter group with the potential to wipe out humanity altogether. The production team has been working in collaboration with videogame developer Valve (Half Life, Portal), which has  provided new tools and technologies based on the developer’s Source game engine. The tools enable flexible cinematography and editing, a simplified character animation process and economical lighting, sound and visual effects.

Originally conceived as a graphic novel by Mitchell, Deep will initially be produced as feature film; however, producing in a game engine means that the characters and environments can easily translate to a game format. The team has already begun work on a playable level to be distributed via Steam, Valve’s online game distribution network, and plans to create additional content for digital distribution and provide opportunities for user-created content. 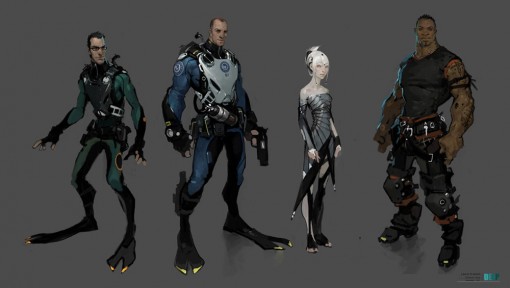 “Since the success of 9, I’ve been approached with several science fiction-fantasy projects but so many lack substance beneath the slick special effects,” said Acker. “‘Deep offers real sci-fi credentials but the story is rooted in the complex motivations of the characters making tough choices between right and wrong. I’m excited to be part of a team that is redefining what storytelling in general, and animation in particular, can be.”

Dublin based Brown Bag films is the artist-owned and operated shop behind the Oscar-nominated shorts Give Up Yer Aul Sins (2002) and Grammy O’Grimm’s Sleeping Beauty (2010) and the hit animated shows The Octonauts and Doc McStuffins. 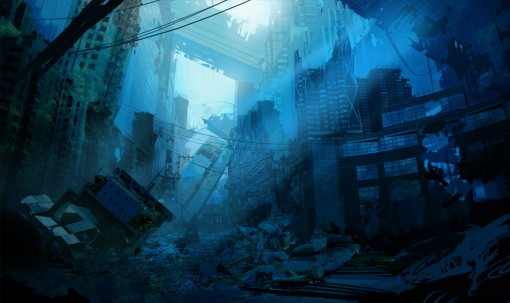